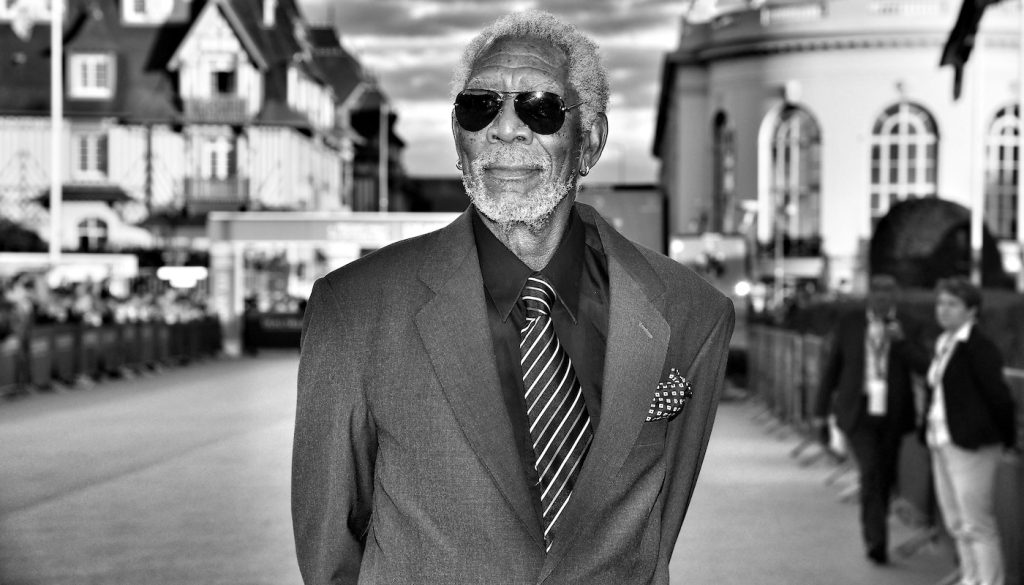 The stars are aligning for Taylor Sheridan’s new series Lioness for Paramount+.

Freeman will once again play a major figure in the American government in the new series (is anyone better at playing the U.S. President?) as he steps into the role of Edwin Mullins, the United State Secretary of State. Lioness is based on a real CIA program, with the series following a young marine named Cruz Manuelos (De Oliveira) who is recruited to join the CIA’s Lioness Engagement Team to infiltrate a terrorist organization from the inside. The Lioness program is run by the station chief Joe (Saldana), who trains her female operatives for the rigors and dangers of going undercover.

Lioness will arrive sometime in 2023.