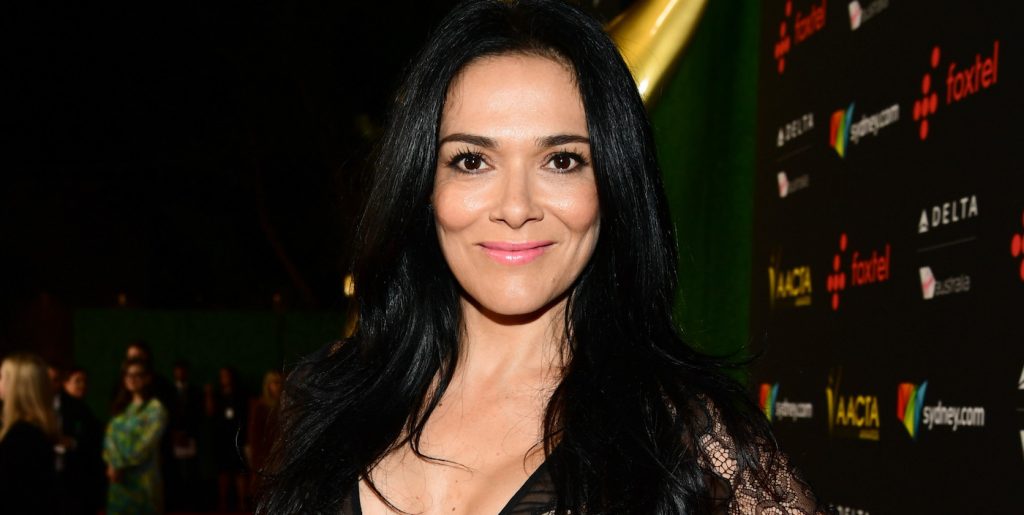 There’s some major buzz (apologies) happening around Yellowjackets season two right now. Simone Kessell has joined the cast as the adult Lottie Matthews, a juicy role in one of television’s most intriguing series. Kessell is coming off another significant role in a big series, having played Breha Organa, mother to Leia Organa, in Disney+’s Obi-Wan Kenobi. Kessell will be trading in the far-off galactic intrigue for a drama a little closer to home, but one no less vested with dark magic.

In season one, the teenage version of the mysterious Lottie was played by Courtney Eaton, who will also return for season two as a regular. Lottie’s witchy ways throughout the first season blossomed into outright madness towards the finale, with the question “who the f**k is Lottie Matthews” serving as one of the big unanswered questions heading into season two. The series was filled with mysterious, sometimes gruesome happenings in the Canadian wilderness after the titular Yellowjackets crash-landed during a high school soccer trip. This is the second big casting scoop for the show, following the news that Lauren Ambrose (Six Feet Under) was joining the cast as the adult version of Van, played as a teenager by Liv Hewson in season one.

Yellowjackets season one was a critical hit and a ratings darling, offering an often grim, always entertaining, and superbly shot and acted thriller. It scooped up seven Emmy nominations, including for Oustanding Drama Series, Oustanding Lead Actress for Melanie Lynskey, and Outstanding Supporting Actress for Christina Ricci. It drew an average of 5 million weekly viewers across all platforms, making it the second-most streamed Showtime series in the channel’s history.

The series is set to go into production on August 30 in Vancouver. The series was created by Ashley Lyle and Bart Nickerson, who serve as showrunners alongside Jonathan Lisco.

For more stories on hotly-anticipated series, check these out: