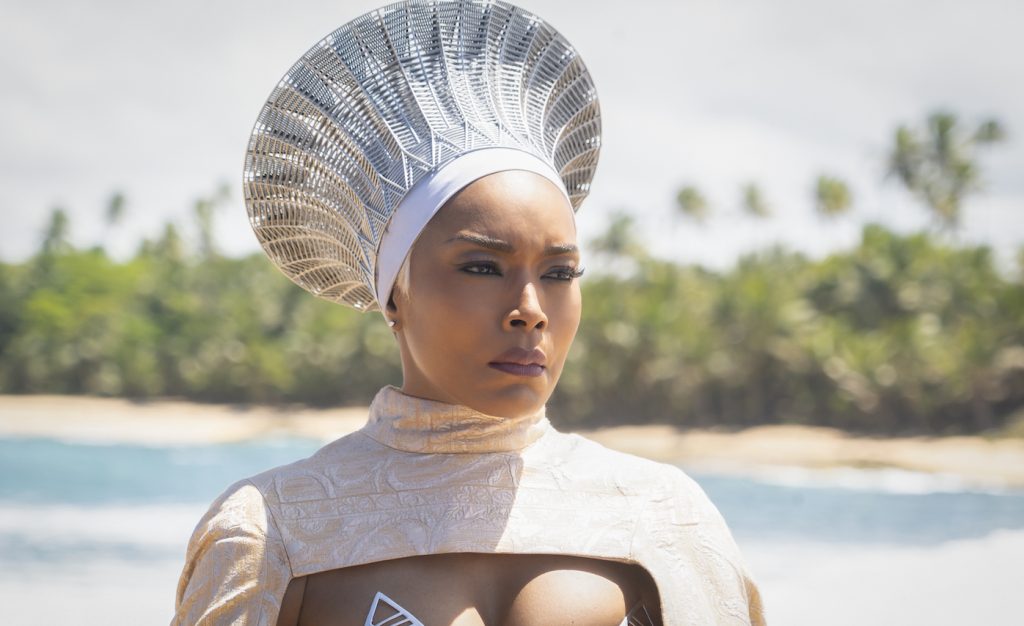 All hail the Queen.

Angela Bassett has made history as the first actor to nab an Oscar nomination for their performance in a Marvel film. Bassett is nominated for Best Actress in a Supporting Role for her moving work as Queen Ramonda in Black Panther: Wakanda Forever.

This is Bassett’s second Oscar nomination, which makes her only the fourth Black Woman in history to earn multiple Oscar nominations (her first nomination, for Best Actress in a Leading Role, came in 1993 for her sensational performance in What’s Love Got To Do With It.) Speaking with The Hollywood Reporter this morning, Bassett said she wasn’t thinking about making Marvel history heading into filming the emotional Black Panther sequel, which required all involved to channel their grief over the passing of Black Panther star Chadwick Boseman into their work.

“I certainly didn’t think about that going into the first day of filming — I began to hear about that a couple of weeks ago,” says Bassett told THR about breaking new territory for Marvel performers. “Others have pondered that reality, but it certainly wasn’t me. I’m grateful for the role and the opportunity to work with the incredible artists, the amazing crew and artisans behind the scenes.”

Bassett told THR that everyone on the Wakanda Forever team went through an emotional journey coming together in the wake of the tragic loss of Boseman.

“We’ve been through so much — as much as you can go through in life together, with the passing of our king. That really served to bring us together all the more.”

Black Panther: Wakanda Forever nabbed five Oscar nominations in total, including costume design, visual effects, best song, and makeup and hairstyling. The film managed the seemingly impossible feat of being both a proper comic book movie with all the thrills and colossal action set pieces you’d expect, as well as a moving, at times heartbreaking meditation on grief and loss. While the film’s focus was centered most closely on Letitia Wright’s Shuri (who was excellent, too), Bassett’s performance was the film’s beating heart. Making Marvel history seems fitting for a performer of her ability.