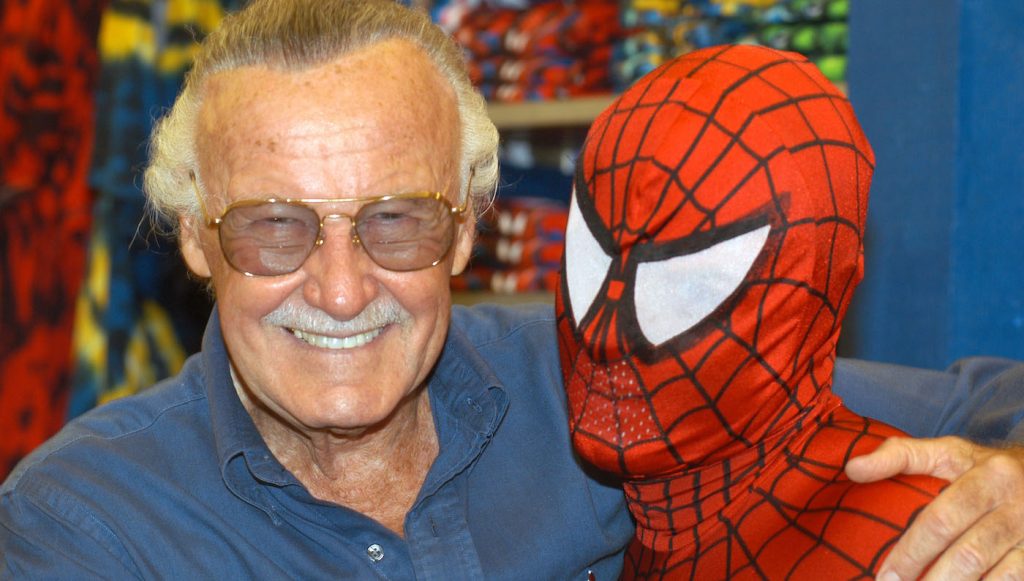 For all you Marvel fans, you might have missed this announcement over the holidays, and it’s a big one—there’s a Stan Lee documentary coming to Disney+ in 2023. Marvel revealed the news on what would have been Lee’s 100th birthday on December 28. Stan Lee will explore the legendary comic book writer, editor, publisher, and producer’s life and legacy, which includes some of the most iconic characters of all time. Just think about the superheroes Lee co-created; Spider-Man, Black Panther, the X-Men, the Fantastic Four, Hulk, Iron Man, Doctor Strange, Thor, Wanda Maximoff, Black Widow, and more.

Lee’s work for Marvel began before Marvel was even its name—he began at Timely Comics, Marvel’s predecessor, in 1939, and eventually was the editor-in-chief of Marvel Comics in the 1960s and the publisher in 1972. By the time the Marvel Cinematic Universe became a box office juggernaut, Stan Lee was the face, and the heart, of Marvel. His cameos in a slew of MCU films helped introduce him to a legion of younger fans who were meeting Iron Man, Thor, and the rest for the first time on the big screen rather than in the pages of a comic book.

Stan Lee is slated to stream on Disney+ in 2023. Check out the teaser below: