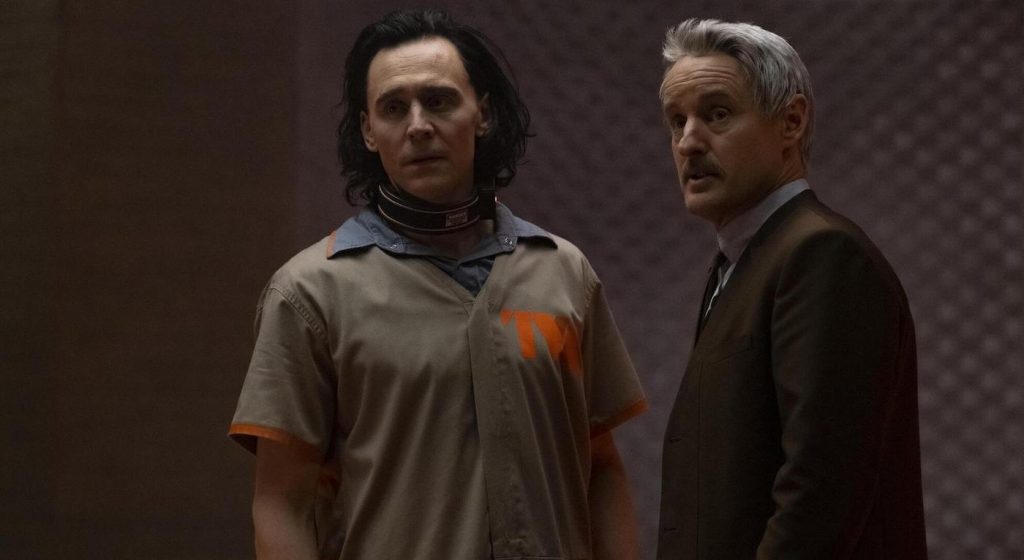 Disney+ dropped a bite-sized yet satisfying morsel yesterday—a sneak peek at what’s coming to the streamer in 2023. It’s going to be a big year on Disney+, with original new series, Marvel superheroes, Pixar animation, new Disney movies and series, and fresh Star Wars sagas all gathering in one place.

The teaser gives us a glimpse at a few upcoming series from everyone’s favorite galaxy far, far away, which is growing more populated by the season, with both animated series and live-action Star Wars series headed to Disney+ in 2023. Season two of the animated series Star Wars: The Bad Batch arrives at the very beginning of 2023, while on the live-action side, we get a glimpse of the first season of the Rosario Dawson-led Star Wars: Ahsoka and season three of The Mandalorian.