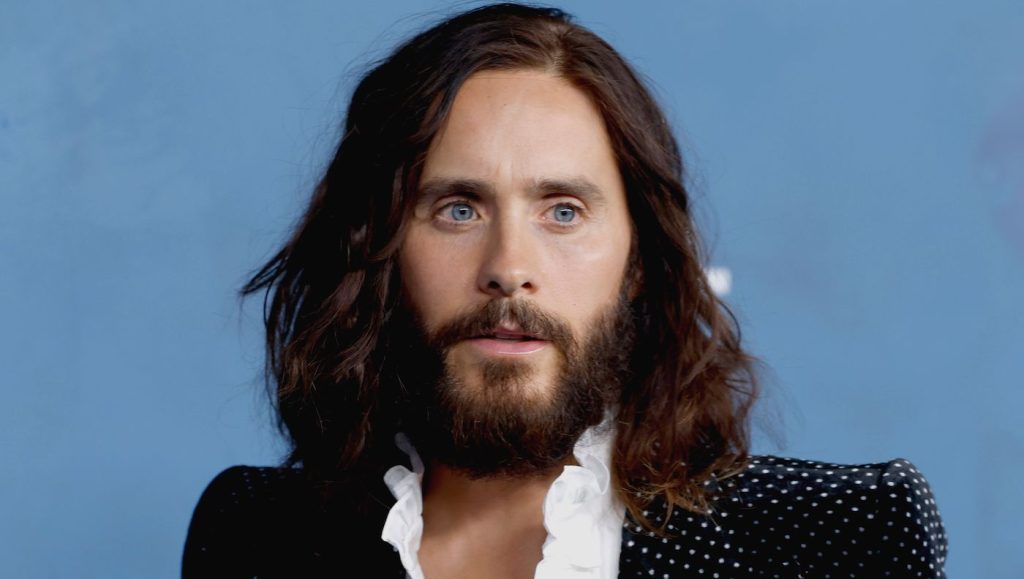 The Tron train might be finally leaving the station.

After years of potential sequels going nowhere, Tron 3 is moving forward at Disney, with Jared Leto set to star. Leto has been championing the project for half a decade and will now lead the feature, with director Joachim Ronning (Pirates of the Caribbean: Dead Men Tell No Tales, Maleficent: Mistress of Evil) potentially helming the film. The script comes from Jesse Wigutow and will follow the events in 2010’s Tron: Legacy. The title of the third film? Tron: Ares.

The third film would arrive more than four decades after the original Tron, which bowed in 1982 and starred Jeff Bridges as the video game designer Kevin Flynn who gets morphed inside of his own game and must team up with the titular Tron (Bruce Boxleitner), a security program, to survive the ordeal. While the original Tron wasn’t a smash hit, it was hailed as a visually stunning glimpse at a potential near future and had a cultural impact that was larger than its $33 million box office haul.

Tron: Legacy, which was directed by Top Gun: Maverick helmer Joseph Kosinski, starred Bridges, Olivia Wilde, and Garrett Hedlund, and though it pulled in $400 million at the box office, a sequel was not immediately greenlit. A potential third film with Kosinski and his stars was officially nixed in 2015 and repeated attempts to revive a Tron 3 came to naught. Until now.

Ronning has a long-standing relationship with Disney after directing the fifth Pirates of the Caribbean film and the Maleficent sequel. He’s recently finished helming Young Woman and the Sea for Disney+, which stars Daisy Ridley as Trudy Ederle, the first woman to ever swim across the English Channel, who achieved the feat in 1926.

Leto has his own Disney project coming up—Haunted Mansion—in which he stars with a stacked cast that includes LaKeith Stanfield, Rosario Dawson, Winona Ryder, Owen Wilson, and Jamie Lee Curtis. He’s also starring in Darren Aronofsky’s next film, Adrift, about a deckhand taking lone control of a ghost ship while it’s towed to port, with sinister implications.

James Cameron is Feeling Very Good About his “Avatar” Sequels