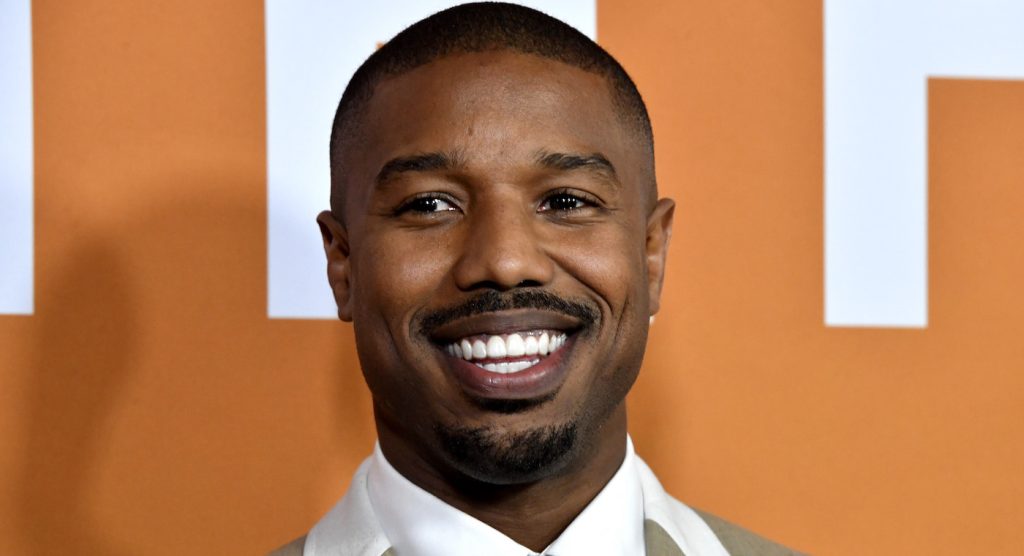 Michael B. Jordan’s mission is clear, and he’s got a man who knows his way around an epic action film to guide him.

The Hollywood Reporter has the scoop that Jordan is teaming up with John Wick director Chad Stahelski for Paramount’s Rainbow Six, an adaptation of one of Tom Clancy’s most popular novels. The film is a follow-up to the 2021 action thriller Without Remorse, which was adapted from another Clancy novel by Taylor Sheridan and Will Staples and directed by Stefano Sollima.

Rainbow Six will find Jordan reprising the role of former Navy SEAL and current CIA operative John Clark and will track Clark’s journey into the shadow precincts of international spy work. Without Remorse, which was filmed during the pandemic, served as an origin story for the character, who was one of the most popular in Clancy’s vast canon and intersected with his most popular character, Jack Ryan. While Without Remorse was released directly on Amazon, Rainbow Six will likely get a theatrical release, THR reports.

In Stahelski, Jordan has a collaborator who is one of Hollywood’s leading experts in choreographing thrilling action set pieces, having perfected his craft on the John Wick franchise. The former stuntman is now one of the go-to directors in Hollywood for action thrillers, and with Jordan in the lead role in Rainbow Six, he has an ideal collaborator to center in the mayhem.