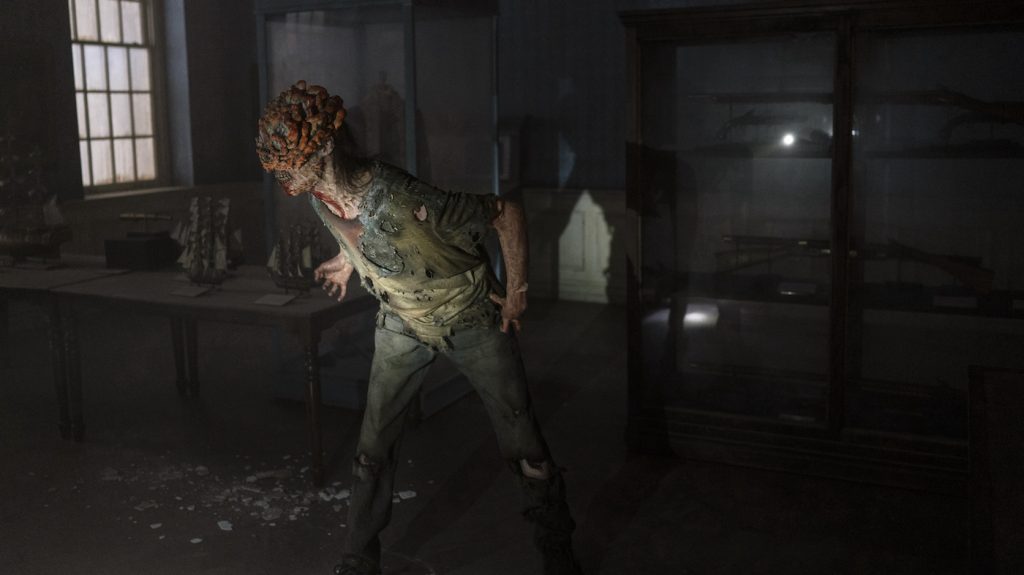 If you watched the riveting second episode of HBO’s The Last Of Us, you were a part of history. The series delivered the largest-ever viewership growth for a drama from a premiere episode to its second, according to measurements by Nielsen. Episode two bested the premiere’s gangbusters numbers by bringing in 5.7 million viewers across linear airings across HBO and HBO Max. That’s a 22% jump from last week’s record-breaking 4.7 million haul.

The second episode found our protagonists, the emotionally closed-off and hardened Joel (Pedro Pascal), his equally resilient and gruff partner Tess (Anna Torv), and their charge, the 14-year-old Ellie (Bella Ramsey), venturing out of the Quarantine Zone into the “open city” of Boston, which is overrun with what are essentially zombies. Their mission is to deliver Ellie to a group of rebels (so to speak) and, in exchange, get a trunk battery and some other equipment so they can go search for Joel’s missing cousin, Tommy (Gabriel Luna). The problem is that the population at large outside the QZ, long since infected with the fungal parasite cordyceps, controls pretty much the entire country. A single step on one of the long fungal filaments that can stretch a mile beneath the surface of a road can call dozens or more of these ravenous, murderous former humans. The second episode delivered a terrifying sequence involving a variation of the infected called “clickers,” whose skulls have been cracked open by their fungal parasite into a mushroom-like nightmare. The clickers track and try to kill our survivors through a Boston museum. Spoiler alert — not all of them make it.

In order to make sure the clickers looked appropriately terrifying and that they matched what gamers saw when they played the video game upon which the HBO series is adapted, co-creators Neil Druckmann, the man behind the video game, and Craig Mazin (Chernobyl) brought in Mazin’s Chernobyl collaborator Barry Gower, an ace prosthetics designer. Not only did they obsess over the look of the clickers, but they brought in performers who could match the deeply creepy movements of the infected zombies (the performers were also fans of the game) to deliver one of the most unsettling and dramatically satisfying sequences you’ll see on a screen all year.

Want to go inside the episode and learn more? Fear not, HBO Max has you covered:

For more on The Last Of Us, check out these stories:

Featured image: Samuel Hoeksema in “The Last Of Us.” Photograph by Liane Hentscher/HBO