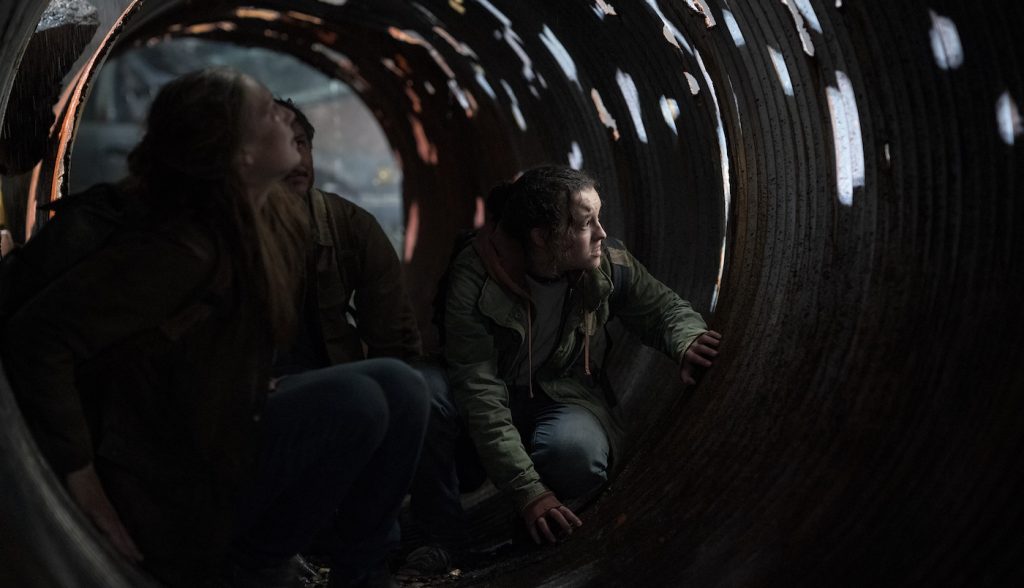 First came the outstanding reviews, and then came a monster debut. It’s all good news for HBO’s The Last Of Us, which lived up to its hype with not a more or less unanimously positive critical reception—it’s sitting at 99% fresh on Rotten Tomatoes—but by pulling in a whopping 4.7 million viewers across all linear and HBO Max platforms on Sunday night in the United States. This puts the video game adaptation, from co-creators Craig Mazin (Chernobyl) and Craig Druckmann (the creator of the original game), just behind House of the Dragon as the largest debut since 2010, when Boardwalk Empire bowed.

Because the Sunday night viewership for an HBO series typically only represents 20%-40% of the show’s total gross audience per episode, a whole lot more people will have watched the Pedro Pascal and Bella Ramsey-led series.

“Our focus was simply to make the best possible adaptation of this beloved story for as big an audience as we could,” said Executive Producers Craig Mazin and Neil Druckmann in a statement. “We are overjoyed to see how many fans, both old and new, have welcomed ‘The Last of Us’ into their homes and their hearts.”

“We are thrilled to see fans of the series and game alike experience this iconic story in a new way, and we extend our gratitude to them for helping to make it a success,” said Casey Bloys, Chairman and CEO, HBO & HBO Max Content, in a statement. “Congratulations to Craig, Neil, and the brilliant cast and crew who worked tirelessly to bring this show to life. We look forward to fans around the world enjoying the rest of the season.”

The Last Of Us is set 20 years after the fall of civilization following the spread of a pandemic kickstarted by a fungal mutation and is centered on Joel (Pascal) and Ellie (Ramsey) as they venture out of the Quarantine Zone on a dangerous mission. Their quest is so terrifying because the fungal mutation hijacks peoples’ brains and essentially turns them into zombies. Want to get a little bit more freaked out? This fungal mutation is real, it’s called Cordyceps and, as the Washington Post puts it, it “does induce zombie-like symptoms in insects.” This is the phenomenon that originally inspired Neil Druckmann to create The Last Of Us video game for Naughty Dog.

We don’t think you need to add Cordyceps to your index of concerns, however, but you should add The Last Of Us to your watch-list if you enjoy a brilliantly depicted zombie thriller that’s even more interested in its human characters than it is the zombies threatening to tear everything to shreds.

For more on The Last of Us, check out these stories: