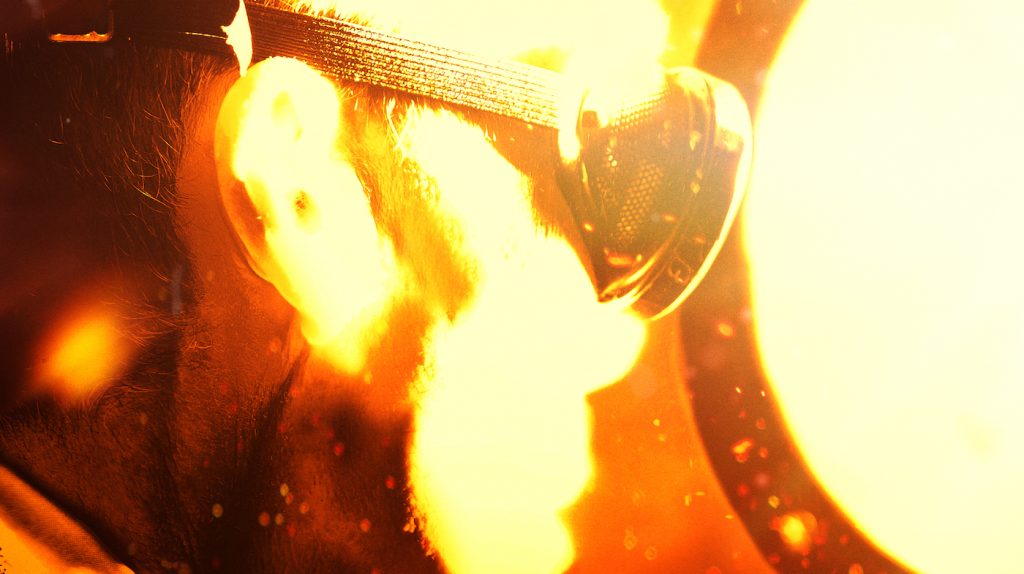 The first trailer for Christopher Nolan’s Oppenheimer dropped last night, revealing the auteur’s upcoming period epic. Oppenheimer boasts yet another stellar A-list cast as the writer/director now turns his attention to a turning point in world history, focusing on the titular J. Robert Oppenheimer (Cillian Murphy), the man who risked creating something that could destroy the entire planet in order to save it.

Nolan’s film will explore Oppenheimer’s life and role in Manhattan Project, a government research effort that was created to build and test nuclear weapons that went on from 1942 to 1946. Oppenheimer was the director of the Los Alamos Laboratory at the time, where the bombs were assembled. He is widely considered to be the key architect of the bomb and a morally and ethically conflicted genius who quoted Hindu scripture while witnessing the first detonation of a nuclear weapon on July 16, 1945; “Now I am become Death, the destroyer of worlds.”

This is not Murphy’s first time working with Nolan, of course. He has had important roles in Nolan’s Dark Knight Trilogy, Inception, and Dunkirk. However, this is the first time that he’s the star, and he heads up a sensational cast that includes Emily Blunt as his wife, botanist and biologist Katherine “Kitty” Oppenheimer; Matt Damon as General Leslie Groves. Jr., director of the Manhattan Project; Robert Downey Jr. as Lewis Strauss, a founding commissioner of the U.S. Atomic Commission; Florence Pugh as psychiatrist Jean Tatlock; Benny Safdie as theoretical physicist Edward Teller; Josh Hartnett as pioneering American nuclear scientist Ernest Lawrence; Michael Angarano as Robert Serber; Gary Oldman as Harry S. Truman; and Rami Malek and Kenneth Branagh in undisclosed roles.

Check out the first trailer below. Oppenheimer drops into theaters on July 21, 2023.

Here’s the official synopsis for Oppenheimer:

Written and directed by Christopher Nolan, Oppenheimer is an IMAX®-shot epic thriller that thrusts audiences into the pulse-pounding paradox of the enigmatic man who must risk destroying the world in order to save it.