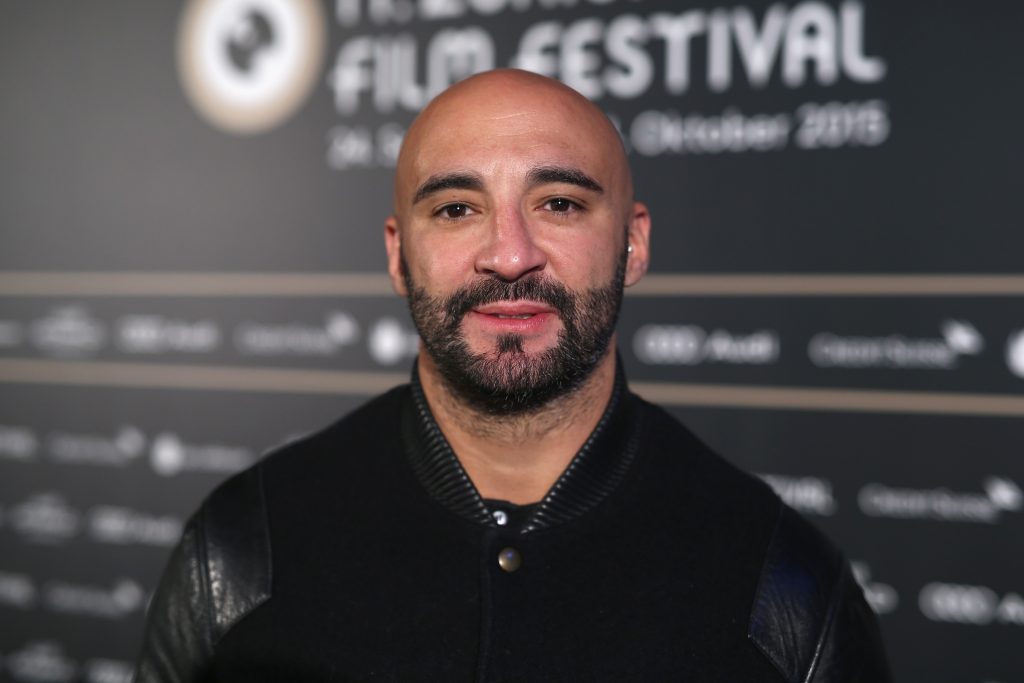 Marvel’s Blade has found the man ready to wield the studio’s mighty sword of a movie.

The Mahershala Ali-led film will be directed by Yann Demange, the helmer of the pilot of HBO’s devilish Lovecraft Country. Demange will be directing from a brand new script to be written by When They See Us scribe Michael Starrbury. This means that Blade has now undergone a complete creative revamp after original director Bassam Tariq stepped aside in September.

It was probably a very wise move for Marvel to take a minute to have a closer look at this hotly-anticipated film and consider not just a new director but a new direction. A page one rewrite, guided by Ali (he helped pick Starrbury, according to The Hollywood Reporter), seems like a smart way to make sure their giving themselves the best chance to create something fresh.

The plot specifics on the new Blade are, of course, being kept a state secret, but all indications thus far are that the film will fall on the grittier end of the Marvel spectrum. The character was created by writer Marv Wolfman and artist Gene Colan back in 1973 as a half-mortal, half-immortal who starts hunting vampires to avenge his mother’s death at a vampire’s fangs. The original Blade films, starring Wesley Snipes, were beloved for their edge, humor, and for Snipes’s performance as the vampire hunter with a nasty sat of fangs himself. Blade is set to go into production in Atlanta in 2023, with the release date set for September 6, 2024.

Demange has worked not only on HBO’s lush, darkly brilliant Lovecraft Country but also the thrillers ’71 and White Boy Rick.

For more stories in all things Marvel Studios, check these out: