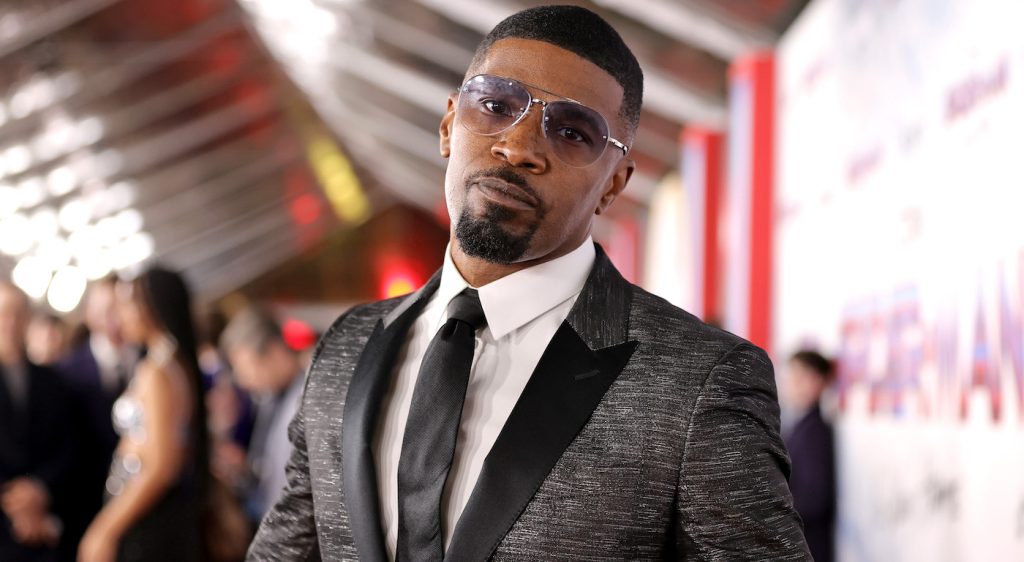 You know a great way to hatch the long-gestating superhero project? Get three big-time superhero writers to team up on the script.

Foxx has been attached to the project for a while, which has been in development at Blumhouse since 2017. The antihero made his first appearance in McFarlane’s comic book in 1992 and has been beloved ever since. In the comics, Spawn is a former black-ops agent who makes a very dark bargain with a demon after he’s betrayed and killed. The deal is that the demon allows Spawn to return to Earth, but when he does, he finds that the place isn’t like he left it. His wife has moved on, and he’s doomed to roam the planet in his disfigured form, a literal spawn of hell.

McFarlane, one of the film’s producers, wrote a previous draft and has hoped that he’d end up in the director’s chair. Yet what he’s most passionate about, as he made clear, is that the film gets the best possible people on board. Nabbing Spellman, Silver, and Mixon is a good start.

“If we’ve got an A-list actor, A-list producers, A-list writers, then do you want to shoot for A-list directors, A-list cinematographers?” McFarlane told The Hollywood Reporter. “The answer is, ‘Of course.’ Let’s keep the momentum going.”

Spellman, meanwhile, explained in a statement why he was so excited to be working on the film.

“I grew up in Berkeley, which is a comic book city. Todd McFarlane’s Spawn character was always one of my favorites — a Black superhero that was no bullshit; he was cool and dealt with modern issues. Myself, Matt Mixon, and Scott Silver are pledged to honoring what Todd started and what Spawn is at its core, delivering something that’s relevant and edgy and unlike any other superhero movie out there.”

Spawn was made into a movie back in 1997 from director Mark A.Z. Dippé and starring Michael Jai White. For the new iteration, MacFarlane said he was inspired to reach out to Joker‘s Scott Silver after seeing the film, a surprisingly dark, R-rated story that was nonetheless a massive success.

“Why not just go for the guy who wrote the movie?” MacFarlane said to THR. To his surprise, Silver said he was interested. “It was a complete Hail Mary. Sometimes timing is everything.”