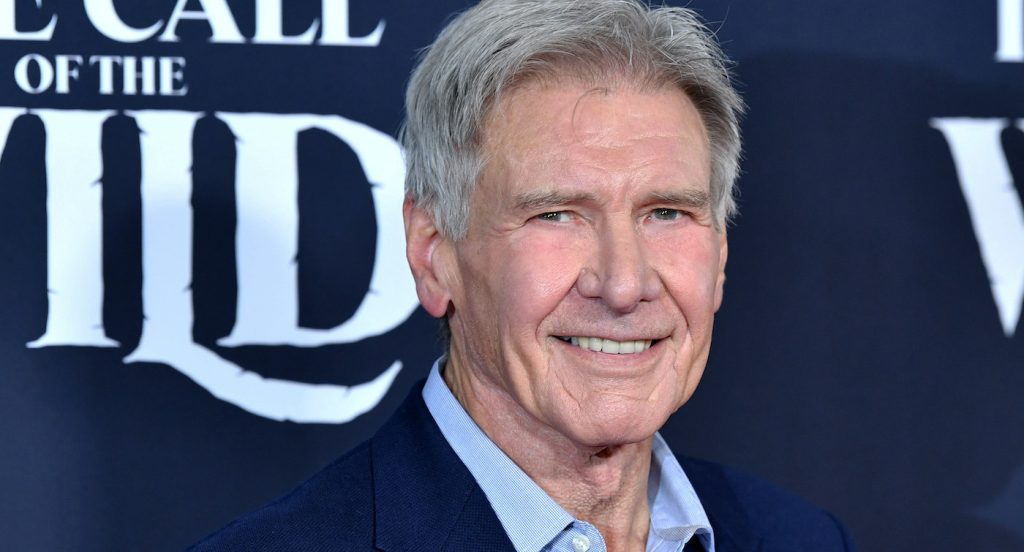 Harrison Ford will be taking over for the late William Hurt in the role of General Ross in the upcoming Captain America: New World Order, The Hollywood Reporter confirms. The film is the first MCU feature in which the mantle of Captain America is taken up by Anthony Mackie’s Sam Wilson and the third Captain America standalone film. Sam Wilson’s acceptance of that role was the thrust of Marvel’s Disney+ series The Falcon and the Winter Soldier.

Taking on the role of General Ross means that Ford won’t just appear in New World Order but also in the upcoming MCU film Thunderbolts, which is centered on a team of supervillains set to be directed by Jake Schreier.

The role of General Ross had been Hurt’s for well over a decade before he passed away earlier this year at 71. He first appeared in 2008’s Incredible Hulk and again in 2016’s Captain America: Civil War. This will mark Ford’s first MCU film.

Ford has a lot of massive movies now on his calendar, highlighted by his final turn as the irrepressible archeologist Indiana Jones in Indiana Jones 5, which is due on June 30, 2023.