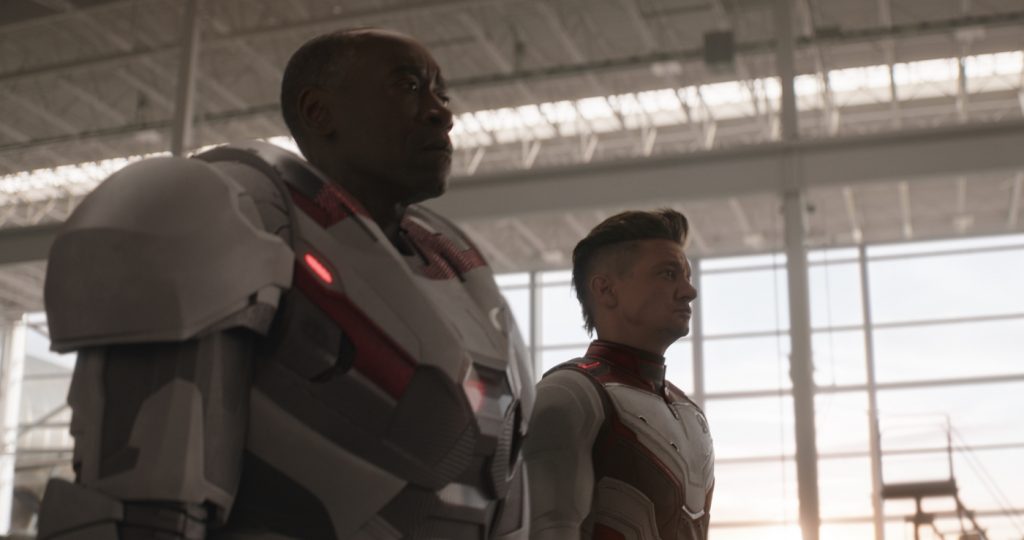 Marvel Studios’ Armor Wars is making a major shift. The project from writer Yassir Lester was initially conceived as a series for Disney+, but now, Marvel Studios has decided it makes more sense as a feature film, so it will be redeveloped with Lester staying on as screenwriter.

The initial incarnation of Armor Wars was slated to begin filming in 2023, but now that it’s being reconceived as a feature film, that date could change. Phase 4 is about to end in November with Black Panther: Wakanda Forever, with Phase 5 beginning in 2023 with Ant-Man and the Wasp: Quantumania. It’s unclear when and where Armor Wars fits into Marvel’s Phased release schedule, but first thing’s first—they need to find a director for the project.

Marvel has done this before, by the way, just the other way around. Their Disney+ series Hawkeye was originally supposed to be a feature film, but once they got to work on it, they felt it was better suited as a series.

So what will Armor Wars be about, other than centering on Cheadle’s War Machine? No one at Marvel is saying, but there are clues available. Cheadle joined Marvel Studios president Kevin Feige on stage at Disney’s D23 Expo to reveal the film’s logo, but that was to promote the upcoming six-episode series. The title Armor Wars comes from a beloved storyline in the “Iron Man” comics from 1987 and 1988, written by Bob Layton and David Michelinie, with art from Mark Bright. In that storyline, Iron Man’s bleeding-edge technology fell into the wrong hands, with understandably dire results.

We’ll next see Cheadle in another MCU series on Disney+, Secret Invasion, which stars Samuel L. Jackson as Nick Fury and Ben Mendelsohn as his alien buddy Talos as they try to uncover a nefarious plot at the highest levels of the government. The series kicks off in 2023. Cheadle also had a brief appearance in The Falcon and the Winter Soldier, but soon (we just don’t know quite when), we’ll be getting a whole lot more of his War Machine when he’s headlining his own film.