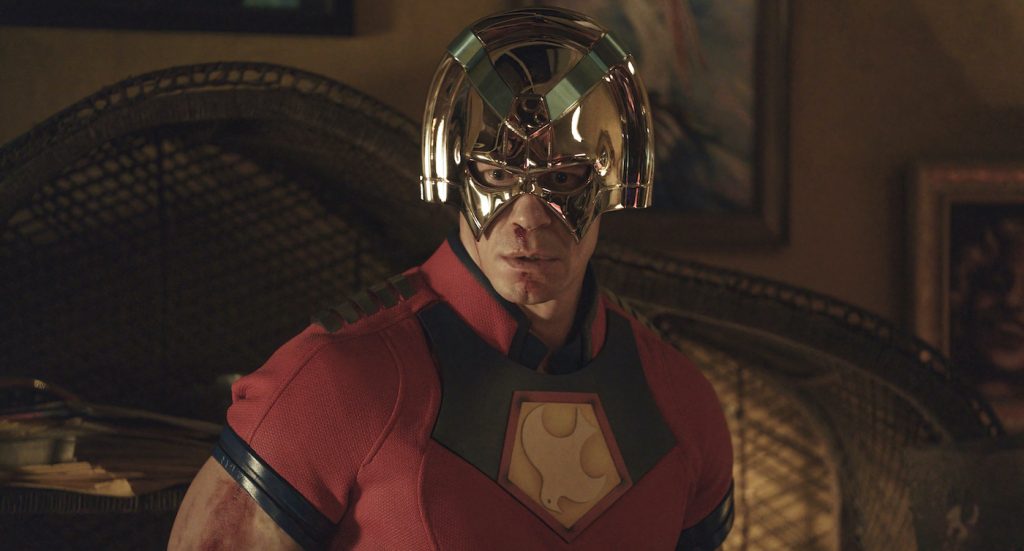 “Our friend will still be making lots of peace in Season 2,” James Gunn wrote on Twitter, assuring fans that the conflicted, beefy superhero played by John Cena will be returning for more mayhem in Peacemaker.

Gunn shared an image of Cena, his face looking a little battered and bruised—peacemaking is a tough job—to ensure fans of the series that the story will continue:

No need to be worried on behalf of #Peacemaker. Our friend will still be making lots of peace in Season 2. 🕊☮️🧜‍♂️ https://t.co/6z1vnfITug pic.twitter.com/LsNXTD6rJS

Gunn’s HBO Max series was a hit, giving Cena’s maladjusted superhero plenty of room to grow after proving himself to be one of the villains of Gunn’s feature The Suicide Squad. Peacemaker offered a quirky, often very funny look at what made this anti-hero tick, which included some absolutely awful parenting from his monstrous father, Auggie Smith (Robert Patrick), also known as the White Dragon. The series benefited from a sensational supporting cast, including Danielle Brooks as Leota Adebayo, Freddie Stroma as Vigilante, Chukwudi Iwuji as Clemson Murn, Jennifer Holland as Emilia Harcourt, and Steve Agee as John Economos. Season one saw this super-team taking on an alien invasion and revealing the machinations of Viola Davis’s Amanda Waller, who was pulling plenty of strings behind the scenes. Season two has plenty of storylines to explore, including the fallout from outing Waller, a woman not known for taking insubordination lightly.