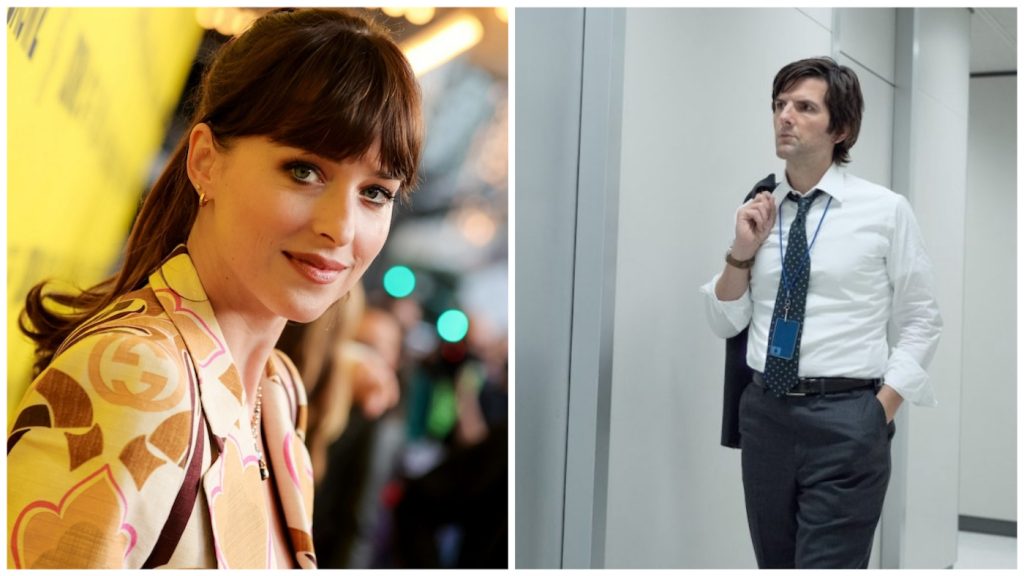 Madame Web will star Johnson as the titular superhero, a clairvoyant mutant whose ability to predict the future has shaped the lives of Spider-based superheroes including multiple versions of Spider-Woman and Peter Parker’s alter ego. Madame Web will add to Sony’s growing Spider-verse, which includes the Tom Holland-led Spider-Man trilogy, the two Tom Hardy Venom films, and Jared Leto’s Morbius.

One of the interesting things about the Madame Web character and Johnson’s casting is that in the comics, she’s usually an old woman, both blind and paralyzed, who functions using a web-like machine to stay alive and is more a facilitator of other people’s heroics than a superhero herself. It seems likely that Johnson’s version of the character will differ significantly, but plot specifics from Matt Sazama and Burk Sharpless’s script are being kept stitched up for now. Deadline reports that because of Madame Web’s sensory powers, “she is essentially Sony’s version of Doctor Strange.”

Madame Web isn’t Sony’s only superhero film in production—Kraven the Hunter, starring Aaron Taylor-Johnson, is in the works. Considering the colossal success of Spider-Man: No Way Home, which became the highest-grossing film in Sony history with a $1.9 billion haul, you can be sure they’re going to be building out their superhero world well into the future.

For more on films from Sony Pictures, check out these stories: