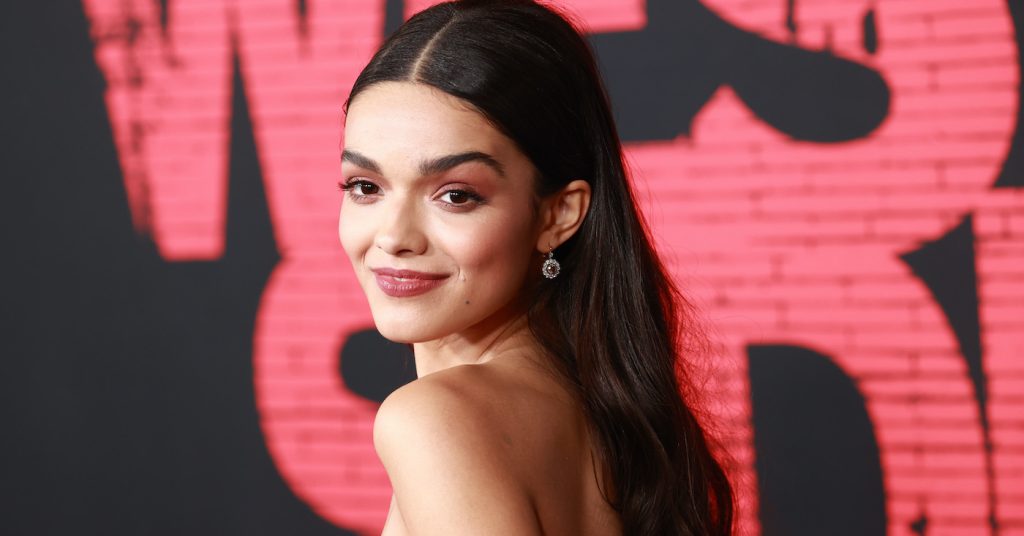 The countdown for The Hunger Games: The Ballad of Songbirds and Snakes has officially begun. Now that we know that West Side Story‘s breakout star Rachel Zegler will lead director Francis Lawrence’s return to the franchise, Lionsgate has done us one better and released a teaser for the film. The teaser invites us back to the games with a twisting shot of a frozen tree, then reveals that two creatures—a songbird and a snake—are slowly coming to life, destined to fight for the future of Panem. The Ballad of Songbirds and Snakes promises to take us back to the world that novelist Suzanne Collins conjured, this time many years before Coriolanus Snow would go on to become the despotic ruler of Panem.

In this prequel, Coriolanus Snow is only 18-years old (now played by Tom Blyth), and he represents the last hope for a family that has seen its prestige and power fade after the war. The Young Snow finds himself tasked with mentoring Lucy Gray Baird (Rachel Zegler), a tribute from the poor District 12 preparing to fight in the 10th annual Hunger Games. Lucy will turn out to be much more than an unlucky pawn being led to sacrifice, and her revolutionary spirit will spark Snow to become the crafty, savvy, and ultimately ruthless ruler we know from The Hunger Games.

Lawrence directs from a script by Michael Arndt and Michael Lesslie, adapted from Collins’ novel.

Check out the teaser below. The Hunger Games: The Ballad of Songbirds and Snakes arrives on November 17, 2023.

Here’s the official synopsis for The Hunger Games: The Ballad of Songbirds and Snakes:

Return to The Hunger Games, the landmark film franchise that has earned over $3 billion globally, with Lionsgate’s adaptation of Suzanne Collins’ #1 New York Times Bestseller The Ballad of Songbirds and Snakes. Years before he would become the tyrannical President of Panem, 18-year-old Coriolanus Snow (Tom Blyth) is the last hope for his fading lineage, a once-proud family that has fallen from grace in a post-war Capitol. With the 10th annual Hunger Games fast approaching, the young Snow is alarmed when he is assigned to mentor Lucy Gray Baird (Rachel Zegler), the girl tribute from impoverished District 12. But, after Lucy Gray commands all of Panem’s attention by defiantly singing during the reaping ceremony, Snow thinks he might be able to turn the odds in their favor. Uniting their instincts for showmanship and newfound political savvy, Snow and Lucy Gray’s race against time to survive will ultimately reveal who is a songbird, and who is a snake.

TAGSLionsgate The Hunger Games: The Ballad of Songbirds and Snakes