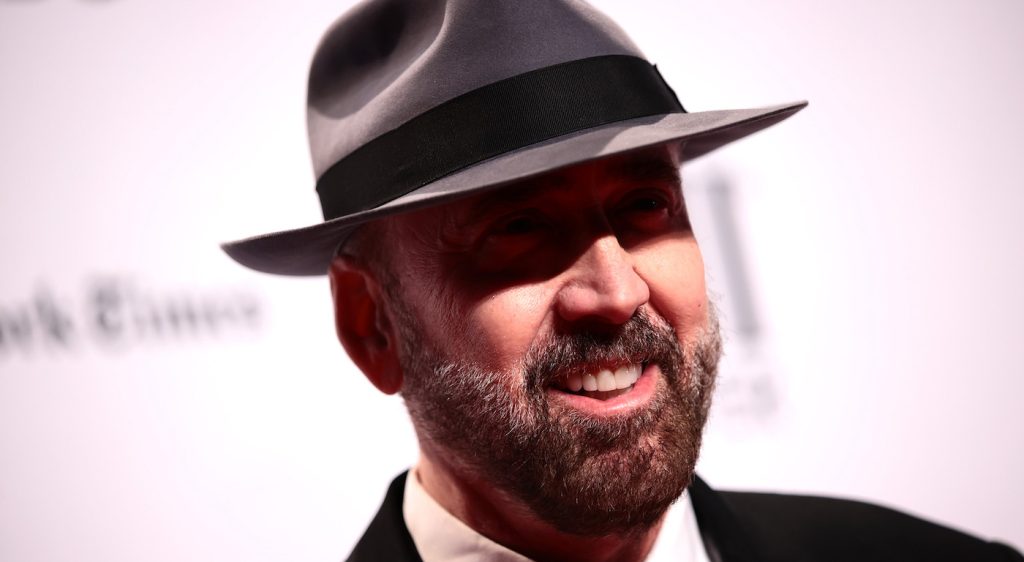 We’ve only got about a year until Renfield hits theaters, but that’s no reason to wait getting excited for it. The upcoming film from director Chris McKay (The Tomorrow War, The Lego Batman Movie) is centered on Dracula’s notorious henchman, Renfield, and the cast McKay has assembled is bonkers. And now we know, thanks to a tweet from Universal Pictures, that Renfield has wrapped principal photography, with McKay posing with two of the film’s stars, Nicholas Hoult and Awkwafina, to celebrate the news.

So about that cast—Hoult plays the titular Renfield, Dracula’s lunatic right-hand man, while Awkwafina plays Rebecca Quincy, the love of Renfield’s life. Dracula is played by Nicolas Cage (who else?), in a role the man was born to play. The beauty here is the film is set in the present day, so when Dracula emerges from his coffin-bound slumber, he’ll be deeply confused as to what the heck is going on in the world. Dracula on TikTok? Perhaps!

In Bram Stoker’s deathless telling, Renfield was Dracula’s mortal lackey, a man who did everything the dark Count demanded but never did achieve the immortality Dracula could have bestowed upon him. It’s not yet clear how close Renfield will hew to Stoker’s set-up, but considering the comedic chops of this cast (which also includes Ben Schwartz, James Moses, Shohreh Agdashloo, and Bess Rous), we’re guessing the film will have a tremendous amount of fun with the concept of an immortal vampire and his human gopher.

For more on Universal Pictures, check out these stories: