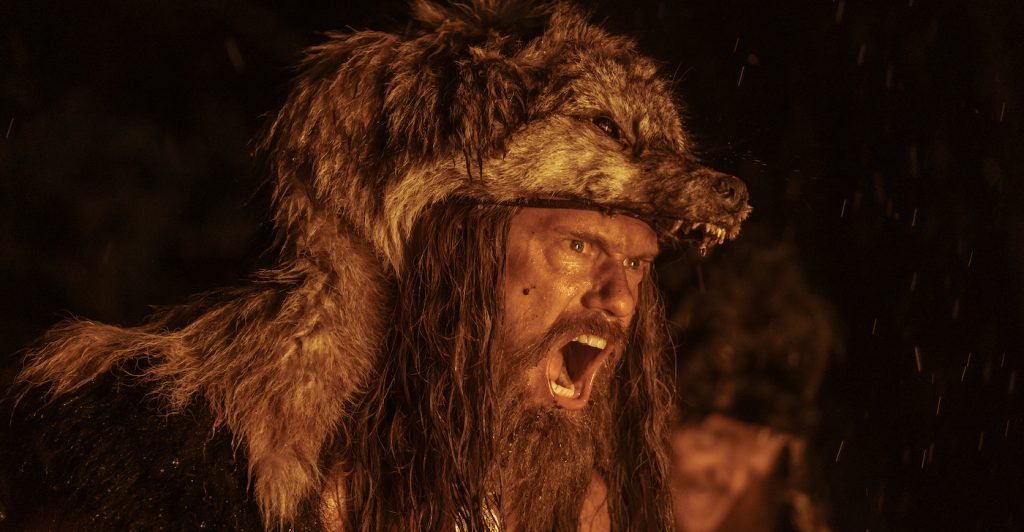 How good is Robert Eggers’ The Northman? Critics are raving that The Witch and The Lighthouse director has managed to top those two, wildly ambitious and singular films with his boldest, most brutal work yet. Tomris Laffly of the AV Club writes that “Eggers’ immersive approach and stylistic flair creates one wild, applause-worthy combat scene after another, reminding viewers why he’s one of the most unique visual artists working today.” Hanna Flint over at Empire Magazine says “This is intimate, culturally rich storytelling on a brutally epic scale.” Alonso Duralde of The Wrap maintains that Eggers has managed “The best kind of multi-quadrant movie: Without abandoning his arthouse credentials, Eggers has made a rousingly rough, extreme action saga that has the potential of attracting the kind of viewers who might have found his previous work impenetrable.”

Now, Focus Features has delivered a new trailer that further teases what has critics so jazzed about this icy, visceral Viking tale. The Northman is centered on Prince Amleth (Alexander Skarsgård), which happens to be the Viking name for Hamlet. When the film opens, the young prince is on the cusp of manhood when his father, King Aurvandil War-Raven (Ethan Hawke) is brutally murdered by his uncle, Fjölnir (Claes Bang). It gets worse—Fjölnir kidnaps Amleth’s mother, Queen Gudrún (Nicole Kidman), and Amleth is forced to flee his island kingdom. But we know that, just as Shakespeare did in “Hamlet” (which he based on an old Viking tale), The Northman is a story of revenge. Amleth will return to face Fjölnir and bring heaven and hell down upon him.

Check out the new trailer below. The Northman hits theaters on April 22.

Here’s the synopsis from Focus Features:

For more on The Northman, check out these stories:

For more from Focus Features and Universal Pictures, check out these stories: