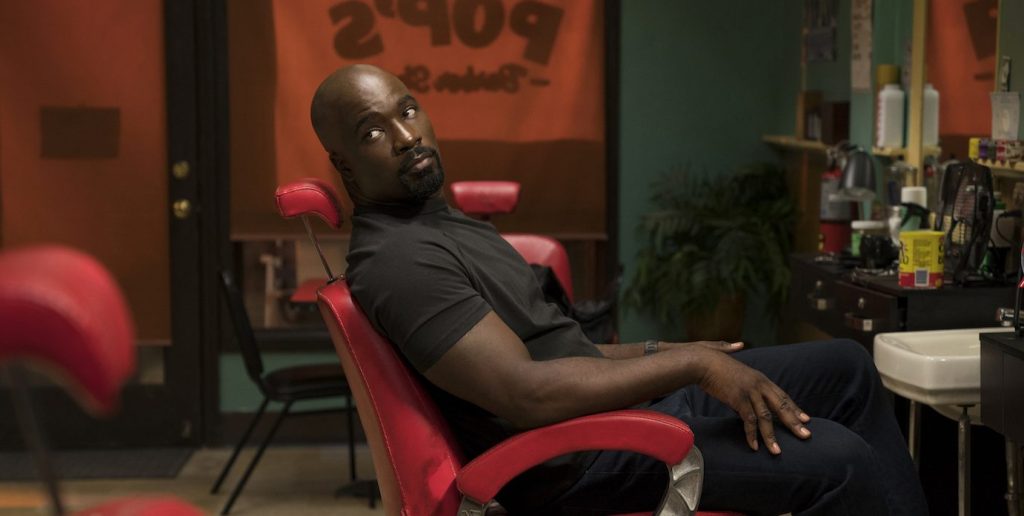 The Marvel Cinematic and Television Universe is expanding on Disney+. Long before Disney+ existed, Marvel Studios had a bunch of strong, darker live-action series on Netflix. Those series— Jessica Jones, Luke Cage, Daredevil, Iron Fist, The Punisher, Marvel’s Agents of S.H.I.E.L.D., and The Defenders offered a different point of entry for Marvel fans, often focusing on the darker storylines, and characters, in their vast canon. Now, those series are available on Disney+, and a new trailer gives us more of the details.

The inclusion of these series means there’s now a greatly expanded world of Marvel content on Disney+, which includes the major movies, the new series (with the Oscar Isaac-led Moon Knight due up next), and these older shows. What’s interesting is these older Marvel shows were a lot grittier than you might recall, and to that end, Michael Paul, the President of Disney Streaming, has said that the streaming service’s features will ensure that the parents of younger viewers will be able to make sure their kids aren’t watching a series that might not be suitable for them.

Yet Marvel Studios is also starting to wade into darker waters. The aforementioned Moon Knight deals directly with mental health, the occult, and is, according to Marvel Studios President Kevin Feige, occasionally brutal. The Falcon and the Winter Soldier, while a rollicking action-adventure series, also dealt with weighty issues, including racial tension and extremism. In the darker light of these new stories, hard-hitting series like Jessica Jones, Luke Cage, and The Punisher feel almost ahead of their time for Marvel.

In any event, they’re all now on Disney+ for your viewing pleasure. Check out the new trailer below.

For more on Marvel series on Disney+, check out these stories: