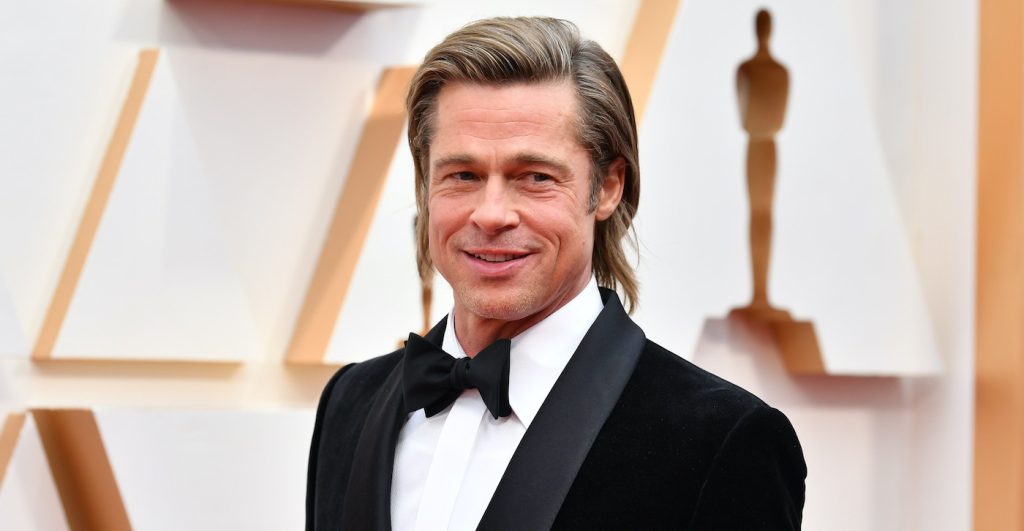 The first teaser for ace action director David Leitch’s Bullet Train is here, giving us a brief glimpse of star Brad Pitt at the very end, looking a little rough. The teaser functions like an ad for the titular mode of transportation, the Nippon Speedline, with Pitt’s voice asking us to imagine a gentler, faster, more tranquil way to travel. This is a bit of slyness on Sony Pictures’ part, considering that Bullet Train will be a breathless action thriller and therefore anything but tranquil. Coming from Leitch, the former stunt coordinator turned director (Deadpool 2, Fast and Furious Presents: Hobbs and Shaw, Atomic Blonde), Bullet Train promises to be an adrenalin-jacked summer action thriller, with a bonkers cast to boot.

Leitch’s film was written by Zak Olkewicz, and is based on Kôtarô Isaka’s novel “Maria Beetle.” The story’s setting is, of course, a bullet train, where five assassins find they have something in common as they race towards their fates.

Check out the teaser below. Bullet Train arrives in theaters on July 15.