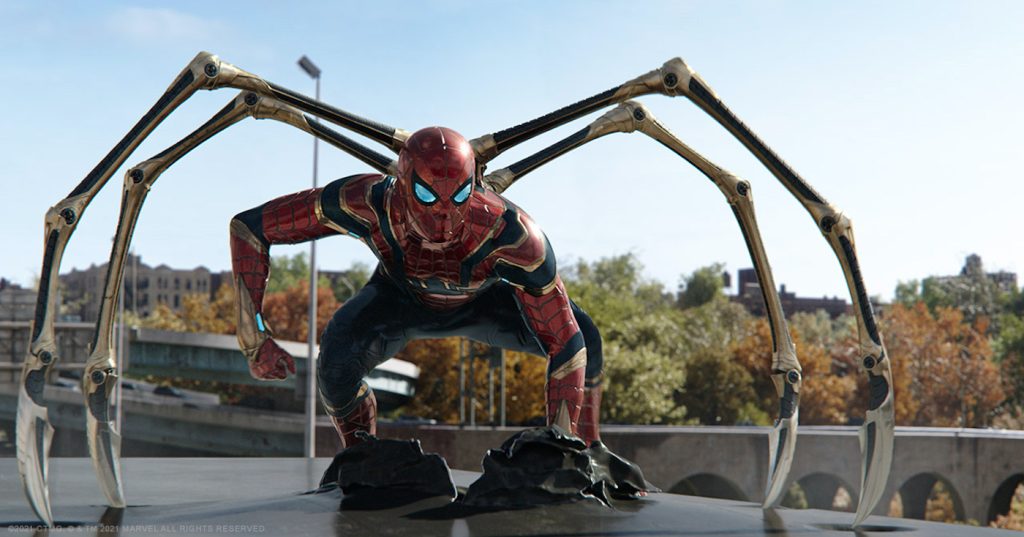 Spider-Man: No Way Home is swinging towards history. By this Tuesday, Sony and Marvel’s seemingly unstoppable mega-blockbuster should surpass James Cameron’s Avatar as the third highest-grossing film at the domestic box office in history. The villain-packed epic snared another $9.6 million this weekend to finish with $749 million in ticket sales. That means it’s less than $1 million away from swinging past Cameron’s Avatar original domestic haul of $749.8 million. Once that happens, No Way Home will be the third-highest-grossing film of all time, behind Star Wars: The Force Awakens ($936.7 m) and Avengers: Endgame ($858.4 m).

You might be thinking, wait, wasn’t Avatar re-released and earned even more money? Yes, you’d be correct. Avatar hit the theaters again and ended up at $760.5 million domestically. Yet, procrastinators believe No Way Home will top that, too. Globally, however, Avatar will still reign supreme. The film earned an astonishing $2.86 billion worldwide, only giving up the title of highest-grossing international film of all time to Avengers: Endgame in 2018. Then Avatar was rereleased in China in March of 2021 and reclaimed its title.

Still, No Way Home has done remarkably well internationally, too, earning $1.77 billion to date. And that’s without playing in China. Also, the numbers for No Way Home are even more impressive when you consider unlike Avatar and Avengers: Endgame, Spidey’s epic adventure came during a global pandemic.

Needless to say, director Jon Watts, star Tom Holland, those villains, and those other helpful Spider-Men (Tobey Maguire and Andrew Garfield) have given the pandemic era its biggest, most successful film yet. Here’s hoping the next film to do this well is described as a “post-pandemic” blockbuster.