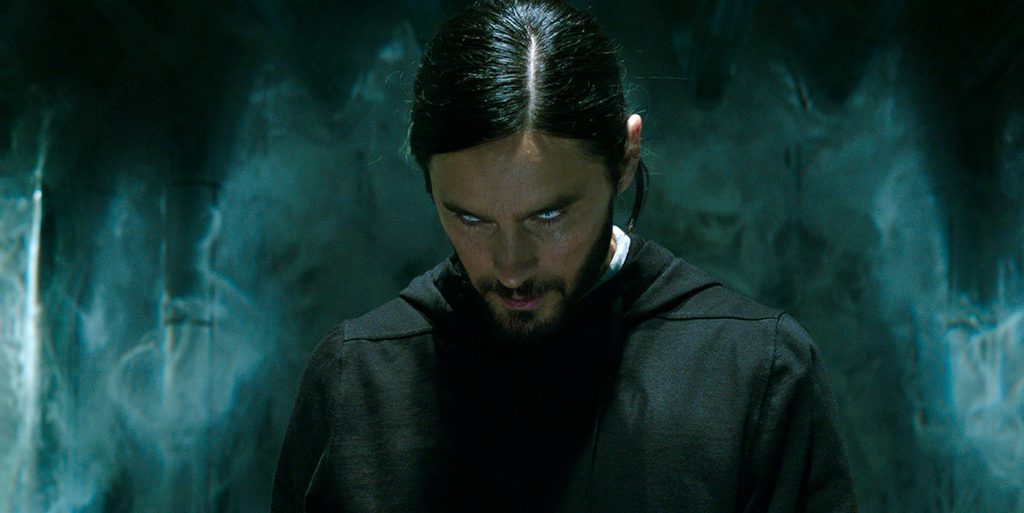 When Dr. Michael Morbius first appeared in Marvel comics, he was very much a bad guy, appearing in “The Amazing Spider-Man” in 1971. Yet as Jared Leto explains in a new Morbius vignette, the character soon underwent an evolution from a straight-up villain to a more complicated antihero. What’s more, Leto explains how Marvel was, up until the creation of Morbius, “forbidden from using characters considered more on the supernatural side.” With Leto starring in the upcoming Morbius, Marvel Studios is now set to tap into the rich history of supernatural characters in their comics canon, one that began, more or less, with Morbius himself. Soon, the MCU will include not only Morbius, but the supernatural comings and goings of Moon Knight, starring Oscar Isaac, on Disney+ on March 30, and Blade, starring Mahershala Ali, which will be part of Marvel’s Phase 4 film slate.

Director Daniel Espinosa’s Morbius, which is a Sony/Marvel collaboration, will put the spotlight on Leto’s transformation from the brilliant but sickly doctor into the bloodthirsty antihero. We’ve seen a clip of his transformation, which revealed that Morbius will skew much closer to outright horror than any previous MCU installment. “He was part of a much darker turn for Marvel,” Leto explains in the video, “one that, fortunately, fans fully embraced…after all, everyone loves a good monster story.”

Now that Marvel has become a cinematic juggernaut, a whole new legion of fans will get to embrace one of the most monstrous characters in their comics canon. Morbius swoops into theaters on April 1. Check out the new video below:

For more on Morbius, check out these stories below: