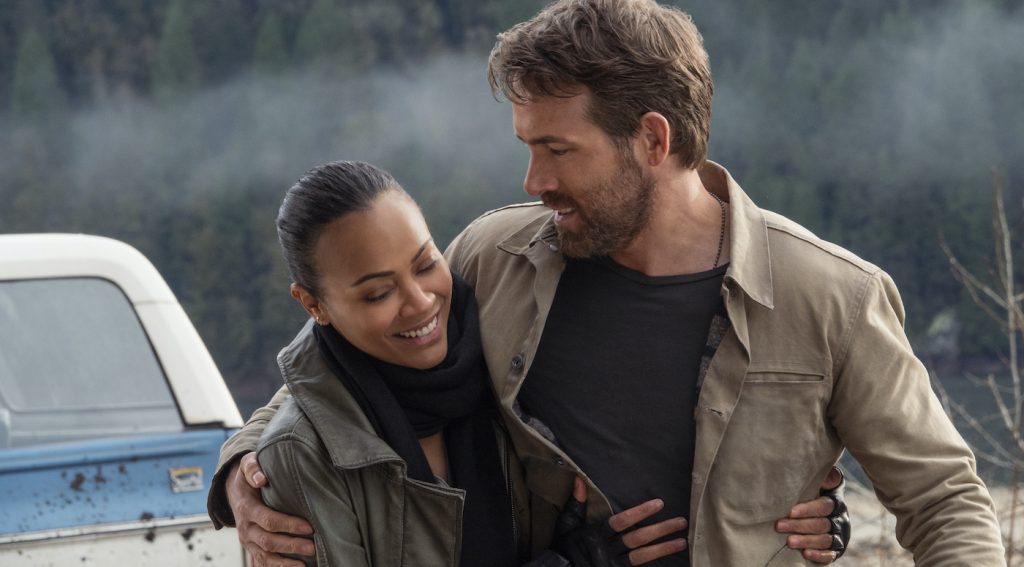 It’s no secret that Netflix has worked hard to turn its film division into a world-class repository for talent, but 2022 will likely be its biggest year yet. While the streaming giant has worked with some of the biggest names in the film industry in the past—Martin Scorsese, Ava DuVernay, and David Fincher to name a few—this year seems to represent an even bigger swing. In a new video, Netflix offers a tour of its upcoming slate, which include major collaborations between big-time directors and stars. Here are a few of the films glimpsed in the video that we’re most excited about.

Directed by Mulan helmer Niki Caro, The Mother stars Jennifer Lopez as an assassin who comes out of hiding to protect her daughter. The talented Caro and J. Lo are reason enough to be excited about this film, but the cast includes Gael García Bernal, Joseph Fiennes, and Omari Hardwick.

Hunger Games director Francis Lawrence tackles this adaptation of Winsor McCay’s book about a young girl finding the map to the mystical world of Slumberland, launching her on a quest across dreams and nightmares to find her father. Jason Momoa stars alongside Kyler Chandler, Humberly González, and Chris O’Dowd.

He may look like a normal guy who cleans pools for a living, but in Day Shift, Jamie Foxx is really a vampire hunter in director J.J. Perry’s (The Fate of the Furious) fantasy adventure flick.

The Russo Brothers continue their post-Avengers career with this international espionage thriller that boasts a stellar cast. Joining the Russo’s longtime collaborator Chris Evans are Ryan Gosling, Ana de Armas, and Jessica Henwick. The Gray Man is centered on a mercenary who uncovers a massive secret and, in the process, becomes a hunted man by a psychopathic former colleague. The film is based on the book by Mark Greaney.

One of the biggest additions to Netflix’s talent stable is visionary director Guillermo del Toro, who, at long last, is getting to adapt the iconic story that he’s said was massively influential in his creative life. Del Toro directs this stop-animation Pinnochio alongside co-director Mark Gustafson, and they’ve gathered major talent to voice the deathless characters, including Cate Blanchett, Ewan McGregor (as Sebastian J. Cricket), Finn Wolfhard (as Lampwick), and Tilda Swinton.

Free Guy director Shawn Levy reteams with his star, Ryan Reynolds, for this time-traveling story about a pilot teaming up with his younger self and his late dad to try and save the future. Zoe Saldana, Jennifer Garner, Mark Ruffalo, and Catherine Keener co-star.

For the full slate, check out the video below.