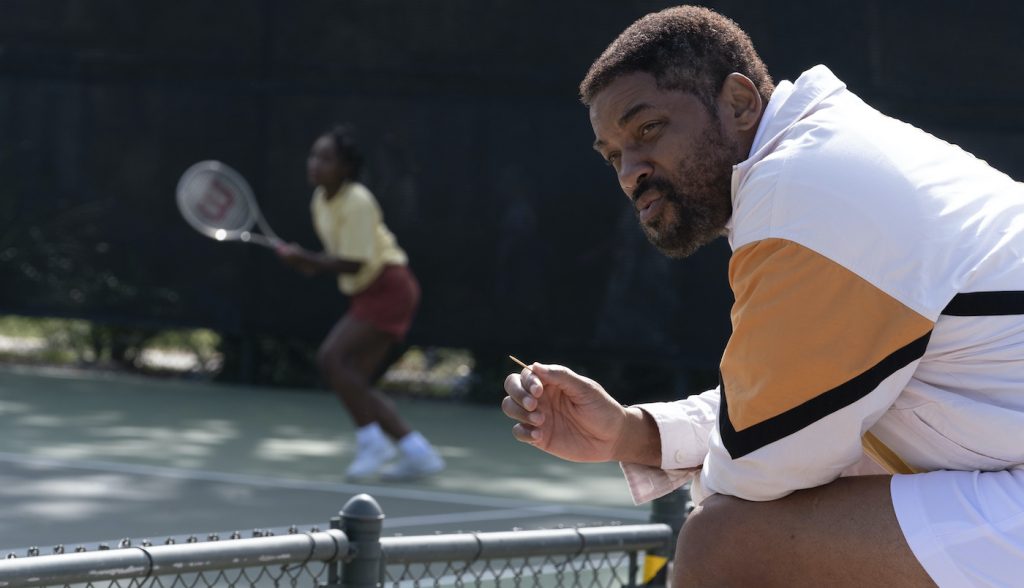 The British Academy has just released its 2022 list of nominees and their selections include a slew of first time recipients, including mega-stars like Will Smith (King Richard) and Tessa Thompson (Passing), rising stars like Ariana DeBose (West Side Story) and Alaina Haim (Licorice Pizza), and beloved character actors like Ann Dowd (Mass) and Aunjanue Ellis (King Richard). Of the 24 performance nominees, 19 of them are first-timers.

The nod towards newcomers means that many of the big names expected to be nominated were not, including Nicole Kidman (Being the Ricardos), Bradley Cooper (Licorice Pizza), Kristen Stewart (Spencer), and Olivia Coleman (The Lost Daughter). Perhaps the biggest surprise to this end is the lack of a nomination for Denzel Washington (The Tragedy of Macbeth), whose riveting performance in Joel Coen’s spare, spectacular Shakespeare adaptation seemed to be a shoo-in.

This nod towards first-timers was also evident in the directors’ category. These include Ryûsuke Hamaguchi (Drive My Car), Aleem Khan (After Love), Audrey Diwan (Happening), and Julia Ducournau (Titane).

This year’s list reflects an effort by the British Academy, begun in 2020, to assess their nomination process in light of a glaring lack of diversity over the years. BAFTA’s self-appraisal process led to a more diverse membership, a broader and more diverse list of nominees, and, a surprising tilt away from what seemed a no-brainer choice for the biggest nomination haul. That would be Daniel Craig’s final turn as James Bond in No Time To Die, a commercial and critical hit that was supposed to mop up. It did well, but it was Denis Villeneuve’s Dune that garnered the most nominations, with 11 in total. Intriguingly, Villeneuve himself didn’t get a nomination in the director’s category thanks to the fresh faces stepping into the limelight.