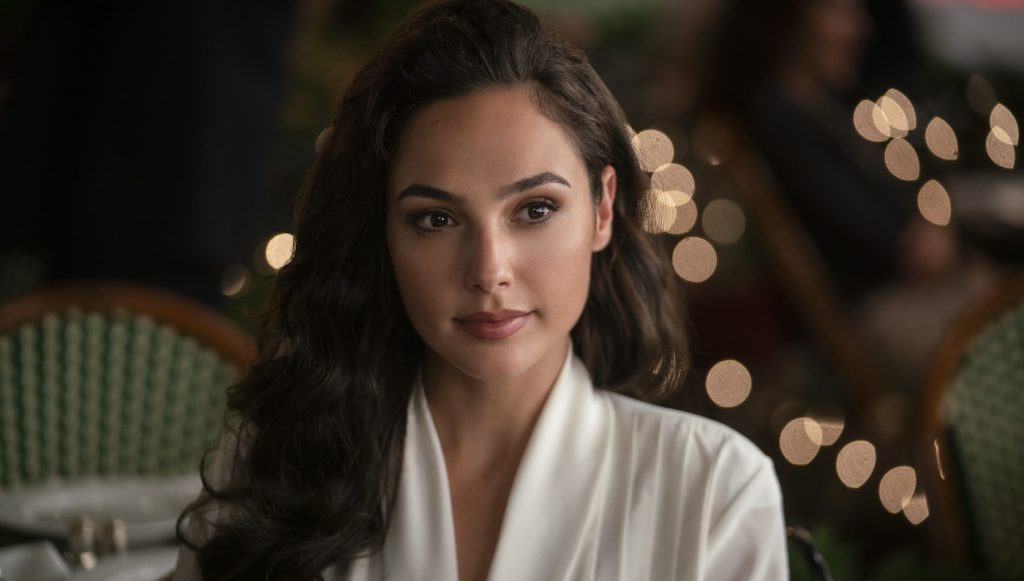 Gal Gadot is ready to get her evil on. Deadline scooped and Variety confirmed that Wonder Woman herself is in final negotiations to play the Evil Queen in Disney’s live-action adaptation of Snow White, starring opposite Rachel Zegler, the star of Steven Spielberg’s upcoming West Side Story, who was cast as the princess June. Considering Gadot became a superstar playing the thoroughly good, heroic Diana Prince, better known as Wonder Woman, getting to play an iconic, decidedly evil character will allow her to expand her range.

Disney’s live-action Snow White will be directed by Marc Webb (The Amazing Spider-Man, 500 Days of Summer), with production slated to begin in 2022. The adaptation has been in the works since 2016, alongside a few other major remakes for Disney. Among them is The Little Mermaid starring Halle Bailey and Pinocchio with Tom Hanks.

The original fairytale comes courtesy of the Brothers Grimm and is centered on an orphaned princess living with her stepmother, the Evil Queen, who tries to poison her. Luckily for Snow White, seven friends appear—dwarfs, you probably recall—to help her escape the Evil Queen’s clutches. The first time we saw the Evil Queen on screen was in Disney’s very first animated feature, back in 1937. The film depicts the Evil Queen, jealous of Snow White’s beauty, trying to trick her into eating that poisoned apple. Even folks averse to fairytales know the Evil Queen’s iconic line—”Mirror, mirror, on the wall, who is the fairest of them all.” It’s one of the more deathless quotes in cinematic history, and those words will now belong to Gal Gadot.

For more stories on Walt Disney Studios, Marvel Studios, what’s streaming or coming to Disney+ and more, check these out: