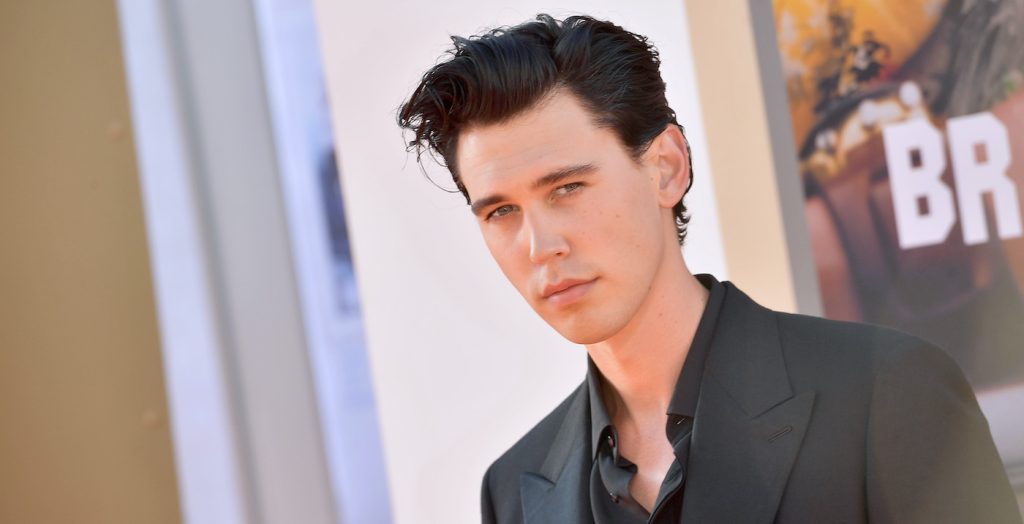 It’s been a minute since writer/director Baz Luhrmann has made a film. Now, he’s revealed a teaser for his upcoming movie Elvis, his first film since 2013’s The Great Gatsby, revealing just a few choice shots of Austin Butler (Once Upon a Time in Hollywood) as the King himself. The images play over a slightly sinister version of “Suspicious Minds” plays.

Elvis will explore the relationship between our titular legend and his longtime manager, Hanks’ Colonel Tom Parker. Spanning more than 20 years, the story will show Elvis and Tom’s relationship across a changing America, and the crucial role Priscilla Presley will play in Elvis’s life.

Luhrmann is at home in big, bold films that use music to help shape larger-than-life events, as well as the interior landscapes of almost mythic figures. Yet we know that the heroes of Greek myth often met grim fates (ditto Shakespeare’s lovers in “Romeo & Juliet,” which Luhrmann remixed into a modern telling in his 1996 film), and Presley’s story certainly has a mythic, tragic arc.

Made a little something to let you good people know we are taking care of business on June 24, 2022.#Elvis #TCB pic.twitter.com/grf8IGqfw9