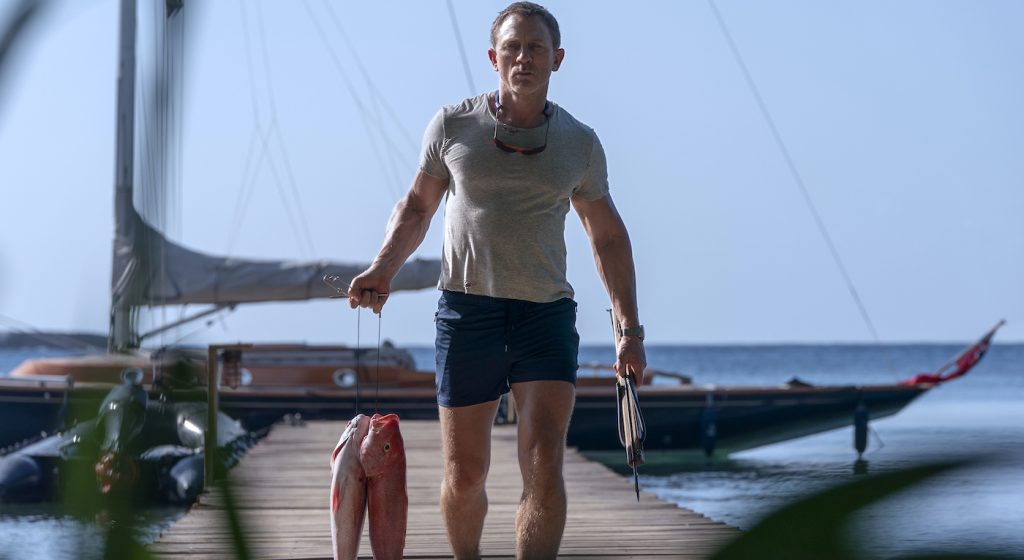 Daniel Craig is getting a proper sendoff in his final mission as James Bond. No Time To Die is getting the widest theatrical release in history in the U.K., with the MGM/Universal release playing in 772 cinemas, besting the previous record-holder, 2019’s Star Wars: The Rise of Skywalker, by 25 screens. This also marks Universal’s widest release ever in the U.K. The film officially opened on September 30 and pulling in $6.8 million, 13% more than the previous Bond film, 2015’s Spectre.

And why wouldn’t this be not only Bond’s biggest opening but the biggest ever in Britain? No Time To Die is a major film, long-delayed due to the pandemic, with the hopes of theater owners and industry professionals riding on it to draw in big crowds and get people excited about returning to the theater. So far, things are looking pretty good. Variety reports that more than 30,000 people attended midnight screenings on Wednesday night. The film has sold a whopping 1.62 million advance tickets across its opening four days, which is the highest advance sales of all time for cinema chains Everyman, Curzon, and Picturehouse. This is better than Spectre by 12%, and it’s just in line with Skyfall‘s numbers from 2012.

No Time To Die had its star-studded world premiere on September 28 at London’s Royal Albert Hall, and critics are praising it as a thrilling, emotional sendoff for Craig. The film is the 25th installment in the deathless franchise, and it’s currently playing in several international markets before bowing in the U.S. on October 8.