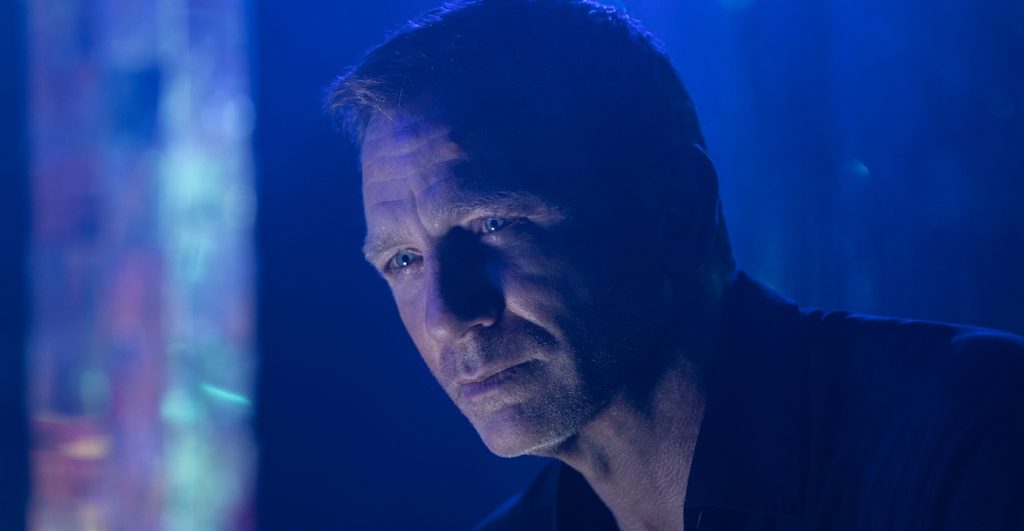 The reviews are in for No Time To Die, the long-awaited 25th Bond film that also doubles as Daniel Craig’s final turn as 007. No Time To Die has been delayed repeatedly during the pandemic, and while that was frustrating for fans and the cast and crew alike, it was both necessary and wise. And now, with the film making its start-studded world premiere at last night’s Royal Albert Hall in London and the reviews pouring in, it feels like the right time for Bond. So, what are the critics saying?

“Daniel Craig’s best incarnation of an iconic role, an iteration that sees Bond travel to emotional spaces the character has never been to before, at least not since On Her Majesty’s Secret Service or in certain passages of Ian Fleming’s books,” writes The Wrap‘s Jason Solomons. “No Time to Die is a terrific movie: an up-to-the-minute, down-to-the-wire James Bond thriller with a satisfying neo-classical edge,” Variety‘s Owen Gleiberman writes. Meanwhile, Peter Bradshaw of The Guardians says “No Time To Die is startling, exotically self-aware, funny and confident, and perhaps most of all it is big: big action, big laughs, big stunts.”

You get a sense from a lot of the reviewers that, once again, Daniel Craig has given every ounce of himself to the role, that Ana de Armas is a fantastic new addition, and that the longest Bond film ever is absolutely packed with sensational set pieces, thrilling action, and emotion.

No Time To Die is centered on Bond being lured back into action (he was attempting retirement) to face a threat even greater than Christoph Waltz’s Blofeld (Blofeld is back in No Time To Die) in Safin (Rami Malek), a villain who co-writer/director Fukunaga promised would be the incarnation of everything Bond has been fighting against. To take on Safin, Bond reunites with his old comrades, plus former paramour Madeline Swan (Léa Seydoux), who factors into the plot in a major way. Newcomers include Paloma (Ana de Armas) and Nomi (Lashana Lynch), a new double-o agent on the scene.

So onto some of the early reactions and reviews! We’ve kept these spoiler-free, of course.

Farewell to the best Bond. https://t.co/LwkuMHbHSo

#NoTimeToDie is the best Bond movie since ‘Casino Royale.’ It gives Daniel Craig’s 007 the send-off he deserves. My @Variety review. https://t.co/k6Fn9VakVU

NO TIME TO DIE ends this era of James Bond with a grand & spectacular finale. Wraps up the plots from previous films while pushing the boundaries of what the character can deliver. Rami Malek is one creepy Bond villain. Exciting, well-crafted & emotional. A toast to Daniel Craig! pic.twitter.com/80hLbNaGPQ

NO TIME TO DIE: Need more time to process, but I really liked it a lot — def better than Quantum & Spectre. It’s #DanielCraig’s most grounded and — dare I say it? — most intimate take on #JamesBond with a powerful, unexpected & very emotional payoff. Def worth the wait! pic.twitter.com/q5ladwndg0

The wait was worth it. Way to finish Daniel Craig’s #JamesBond run. It’s got a few interesting twists I can’t say I was expecting,but hey,after so many decades, gotta have some surprises left. Really enjoyed all the action and callbacks Cary Joji Fukunaga fit in. A fitting finale

Quite satisfied with No Time To Die – a heavy “end of an era” movie in many ways. Finally a compelling, complex Bond movie again that plays with intriguing ideas. But still a classic Bond – big sets, big stakes, big action, Russians, scientists, cars galore, beautiful locations.

It’s not always the smoothest ride to get there, but a tremendously moving final act makes NO TIME TO DIE a worthy valedictory salute to Daniel Craig in his fifth and final stint as 007. My @THR review:https://t.co/b60iP1YCA7

https://t.co/KKfmzn7vRa I saw Bond last night. And it was immense. And I say this as someone who was bored stupid during Spectre, Skyfall and Quantum of Nonsense. It really as a gorgeous swan song for Craig.