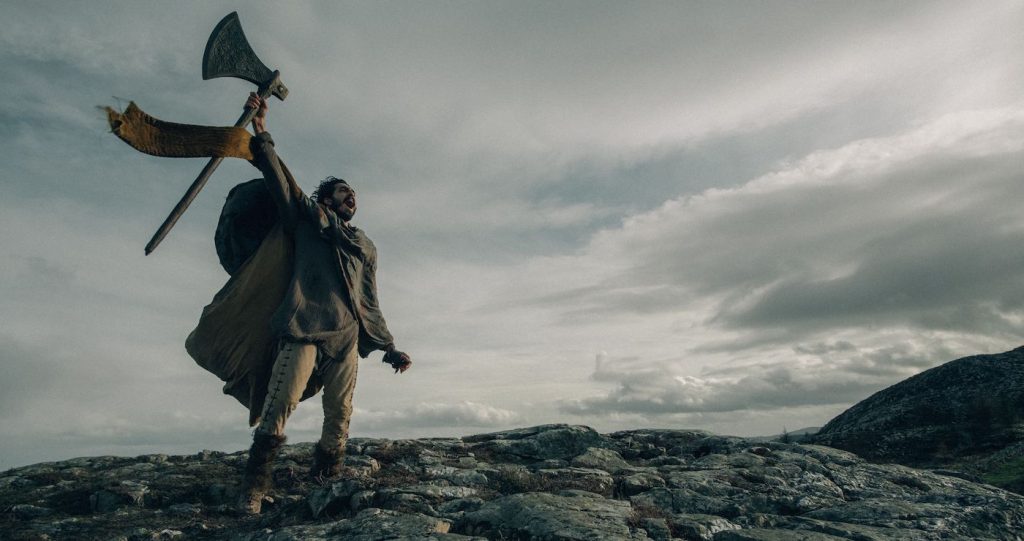 We’ve been very bullish on how excited we are for David Lowery’s The Green Knight since last year. Lowery’s immense skill has been evident in his previous films, like the haunting, quietly devasting A Ghost Story, so we were enthused when we heard he was taking on an Arthurian legend and that he cast Dev Patel as his leading man. Now, in a new clip from A24, we see Patel’s would-be knight, Gawain, and Alicia Vikander (who has two roles in the film) in a moment of tenderness before Gawain’s off to deal with more pressing matters .