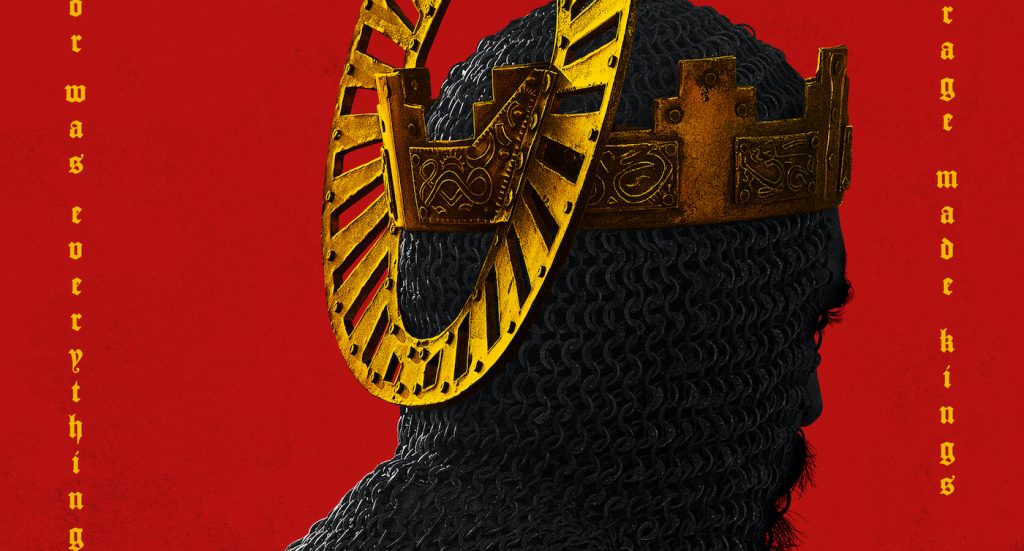 Take director David Lowery (A Ghost Story) and add star Dev Patel as Sir Gawain in a Medieval fantasy, and add powerhouse production studio A24 and you’ve got the makings for something potentially great. Thus we’ve got The Green Knight, in which Lowery takes on the story of  King Arthur’s dangerously headstrong nephew who sets off on an epic quest to confront the titular Green Knight, a colossal green-skinned menace. A24 has released the first trailer and, this being a Lowery film, you can bet this won’t be your run-of-the-mill medieval quest movie.

The legend of Sir Gawain sees the brave if foolish knight accepts a challenge from the giant Green Knight, despite the fact that it spells certain death. The Green Knight says that anyone knight can deliver a blow to him with his ax.  Sounds good so far. But of course, there’s the second part of this challenge; the Green Knight gets to return the favor a year and a day later. Gawain being Gawain thinks, okay, perfect, I’ll just go chop off the big guy’s head and be done with it. And that indeed looks like it’s the case until the Green Knight reveals he can simply screw his big head back on. With that, per the challenge’s rules, he’ll revisit Gawain in a year and a day and return the favor.

Lowery proved with A Ghost Story that he can take a genre a simple and everlasting as the ghost story and turn it into something elegiac and moving. Now that he’s taking on a medieval quest tale, one has reason to be excited to see how he’ll make the genre his own. What’s more, Lowery worked with the special effects wizards at WETA digital, so The Green Knight will look great. Plus, having Dev Patel in the lead is always a good thing for your movie.

Patel’s not the only star in The Green Knight. He’s joined by Joel Edgerton, Barry Keoghan, Ralph Ineson, Alicia Vikander, and Sean Harris. The Green Knight swings into theaters on May 29, 2020.