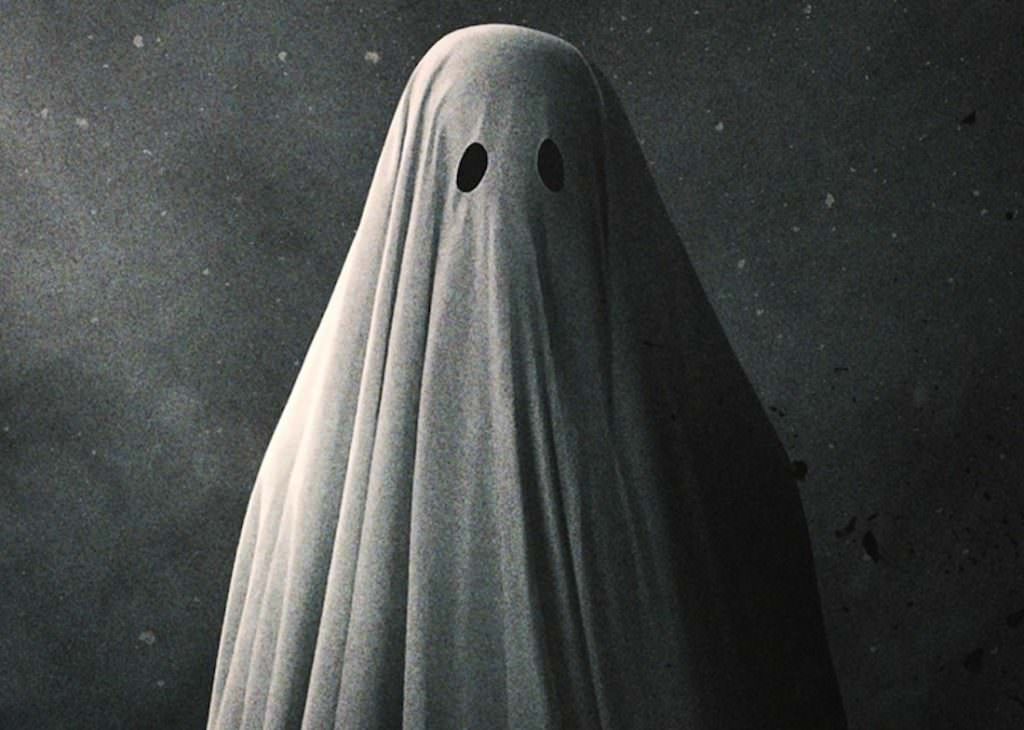 A24 has quickly built a reputation for working with auteurs and producing high quality, conformity busting genre films. Recall the great Ex Machina, which took a common sci-fi conceit (sentient robot, A.I., feckless humans) and gave it a stylish, updated twist. It looks like the studio is once again teaming up with serious talents to reimagine genre—this time the ghost story—in, wait for it, David Lowery (Ain’t Them Bodies Saints, Pete’s Dragon), who A Ghost Story. Starring Oscar-winner Casey Affleck (Manchester by the Sea, Gone Baby Gone) and Oscar-nominated Rooney Mara (The Girl with the Dragon Tattoo, The Social Network), the first trailer for writer/director Lowery’s film looks very intriguing.

A24's synopsis of the film is this: Recently deceased, a white-sheeted ghost (Affleck) returns to his suburban home to console his bereft wife (Rooney Mara), only to find that in his spectral state he has become unstuck in time, forced to watch passively as the life he knew and the woman he loves slowly slip away. Increasingly unmoored, the ghost embarks on a cosmic journey through memory and history, confronting life’s ineffable questions and the enormity of existence. An unforgettable meditation on love and grief, A Ghost Story emerges ecstatic and surreal—a wholly-unique experience that lingers long after the credits roll.

Shrouding your star in a sheet is an interesting touch (Affleck reportedly wears a sheet for most of the film), as if filming nearly the entire thing in one house. A Ghost Story premiered at Sundance this past January to positive reviews.