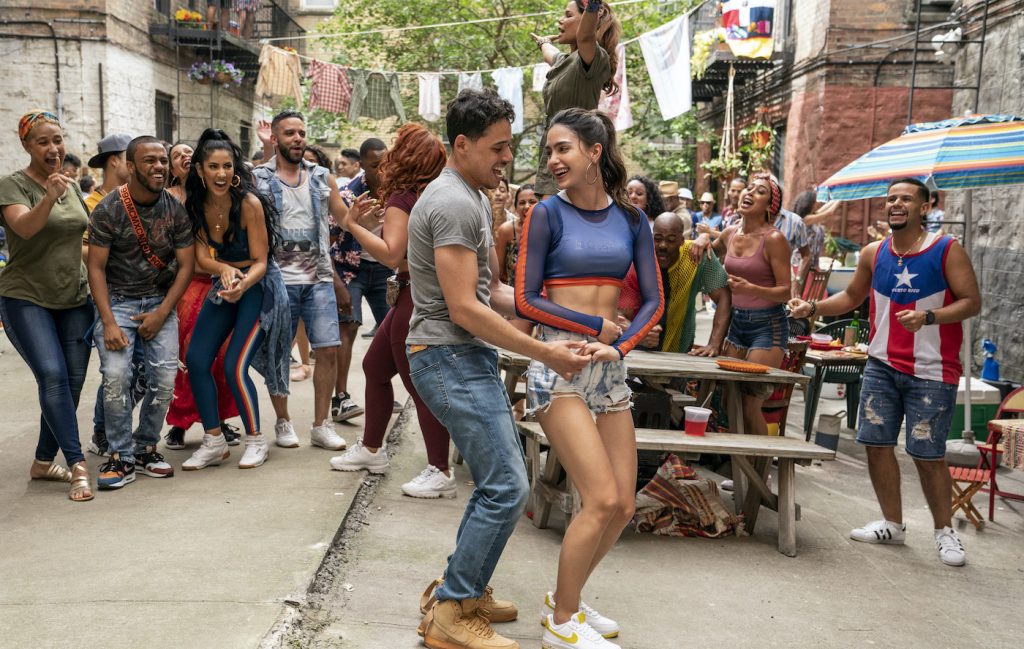 Director John M. Chu (Crazy Rich Asians) and screenwriter Quiara Alegría Hudes have adapted possibly the perfect musical to kick off summer—Lin-Manuel Miranda’s “In The Heights.” The fruits of their labor—as well as that of their talented cast and crew—are evident in the latest trailer from Warner Bros. In The Heights combines star power, singing, intricate dance choreography, and the pleasures (and pain) of a sweltering summer in New York City—all catnip to a moviegoer eager to see a big movie on a big screen as emerge from a very bad year and a half.

John M. Chu has proved that he knows his way around a dance step, a song, and a heartfelt story. From the Step Up franchise, where he directed and produced four films, to the international juggernaut that was Crazy Rich Asians, taking on In The Heights feels like a perfect next film.

In The Heights hits theaters and HBO Max on June 11. Check out the new trailer below: