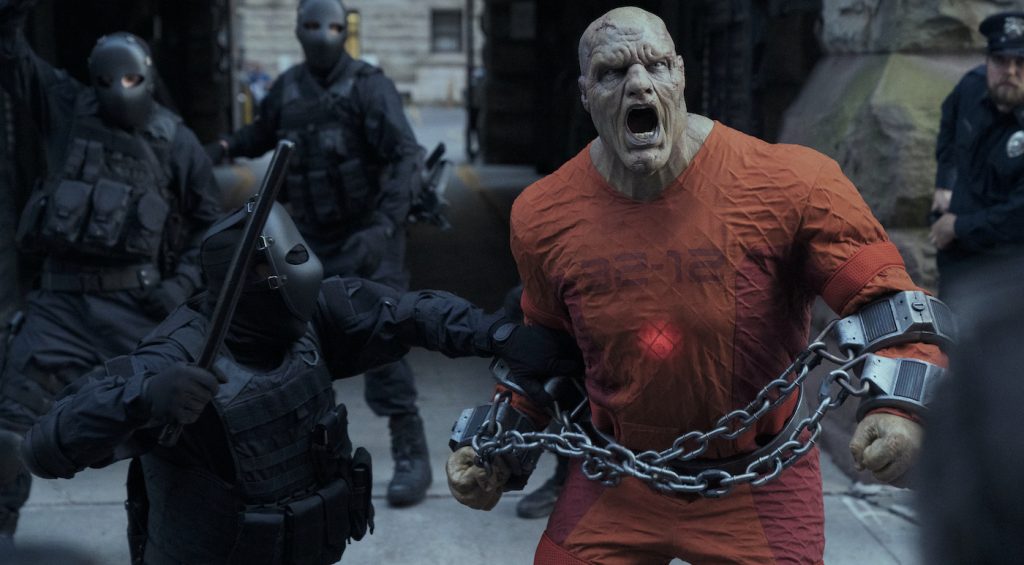 Netflix just released the first proper look at their upcoming superhero series Jupiter’s Legacy, which centers the superpowered children of famous superheroes (hence the “Legacy” in the title) and is based on Mark Millar and Frank Quitely’s graphic novels. The series looks at what the second generation of superheroes have to live up to—and overcome—as they take the reigns of responsibility from their parents. This new teaser gives us a glimpse of our main characters, showing us their transformation from the pages of Millar and Quitely’s graphic novels to the screen.

Check out the official first look of Jupiter’s Legacy here. The series premieres on Netflix on May 7, 2021:

And for fans of the graphic novels, here’s Millar’s tweet thread pointing out some things he loves in the new images:

Some things that tickle me from these Jupiter’s Legacy images I just uploaded (soon to be your favourite @netflix show)… My friend, artist and co-creator FRANK QUITELY as an Easter Egg behind Brandon Sampson… pic.twitter.com/8gDYmuY7ya