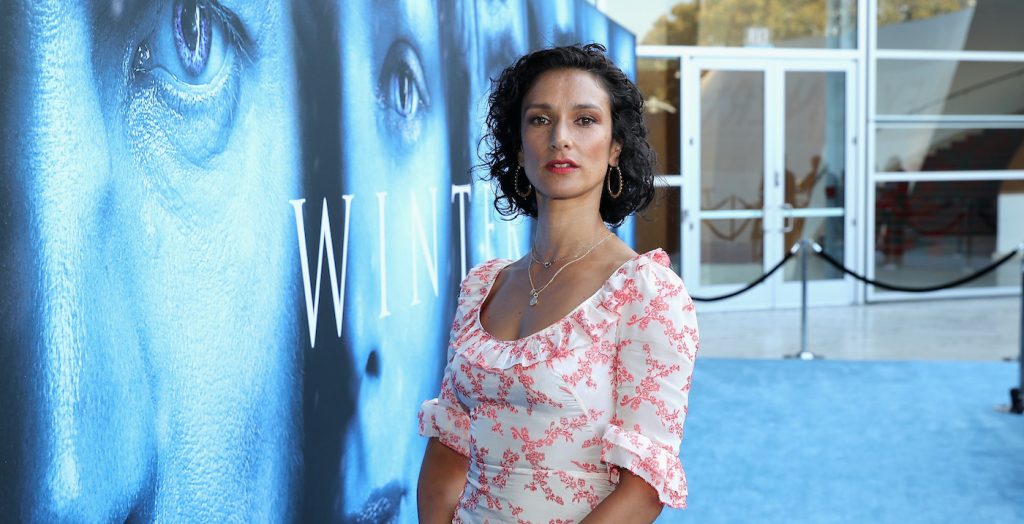 These are not the droids you’re looking for, but this is the kind of news you want to hear about Disney+’s Obi-Wan Kenobi series. The long-gestating live-action spinoff featuring Ewan McGregor as the younger Kenobi finally seems to be cruising in hyperdrive. Deadline broke the news that Game of Thrones alum Indira Varma has joined the show. Varma was excellent as Ellaria Sand in Thrones, starring in 13 episodes as the formidable head of the Sand Snakes, and a constant thorn in Cersei Lannister’s side.

As would be expected, we’re not yet sure who Varma will be playing in Obi-Wan Kenobi. What we know thus far is she’ll be joining McGregor and Hayden Christensen, who will be making his first return appearance as Anakin Skywalker, better known as Darth Vader. Varma is currently starring in ABC’s legal drama For Life. Further recent TV credits include Patrick Melrose, Paranoid, and Carnival Row. Varma also appeared recently in director Thea Sharrock’s film The One and Only Ivan, which premiered on Disney+.

Obi-Wan Kenobi is being written by Joby Harold and directed by The Mandalorian‘s Deborah Chow. The little details we’ve learned about the series is that it’s supposedly set 10 years after Obi-Wan grievously injured Anakin Skywalker in Revenge of the Sith, culminating with Anakin becoming Darth Vader. Obi-Wan Kenobi will join The Mandalorian as one of Disney+’s multiple live-action Star Wars series, with more on the way. There’s the Rogue One prequel centered on Diego Luna’s Cassian Andor, and two The Mandalorian spinoffs. One is The Book of Boba Fett, the other is Rangers of the New Republic, which will be focused on Jedi warrior Ahsoka Tano (briefly played by Rosario Dawson in The Mandalorian.)