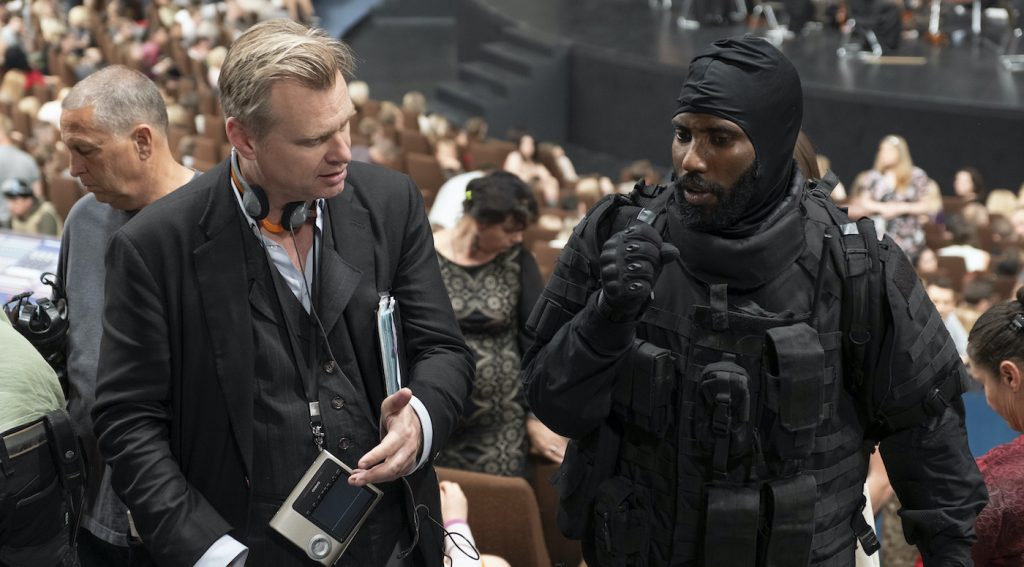 If there were one movie that best encapsulated this awful year, at least in terms of the entertainment world, it was Christopher Nolan’s Tenet. In a normal year, a Nolan film is a major cinematic event. His ambitious, often mind-melting epics are designed and shot to be seen in the theater. Their release dates are something movie lovers mark on their calendars, and tickets are snapped up the moment they become available online. In short, a Nolan film like Tenet is a rare treat—a big budget, high concept spectacle that’s not married to some preexisting source material. It’s old-school moviemaking married to 21st-century technology, drawing massive audiences who want to be both entertained and surprised.

Alas, we know how 2020 has gone, and we know that Tenet, while it did get a theatrical run and did quite well, all things considered, was curtailed by the pandemic and its deleterious effect on theaters. So now, for those of us—and we are legion—who were eager to see Tenet but unwilling to do so in a theater—Nolan’s latest has finally come home. Tenet is available on 4K Ultra HD, Blu-ray & Digital today. And, just in case there are a few non-Nolan-heads out there curious but still unsure whether they’re interested, Warner Bros. has made the first 6-minutes or so available. We’ve embedded that below.

Tenet stars John David Washington as a member of an elite team that seems capable of literally inverting time in order to try and stop armageddon before it happens. “I grew up loving spy movies, but to make it sing to today’s audiences, I sort of felt like I wanted it to have bigger possibilities,” Nolan said in a behind-the-scenes featurette. Tenet is a spy movie in the way Inception was a heist movie—Nolan uses genre as a launching pad for flights of technically mind-blowing fancy.

For more on Tenet, check out these stories: