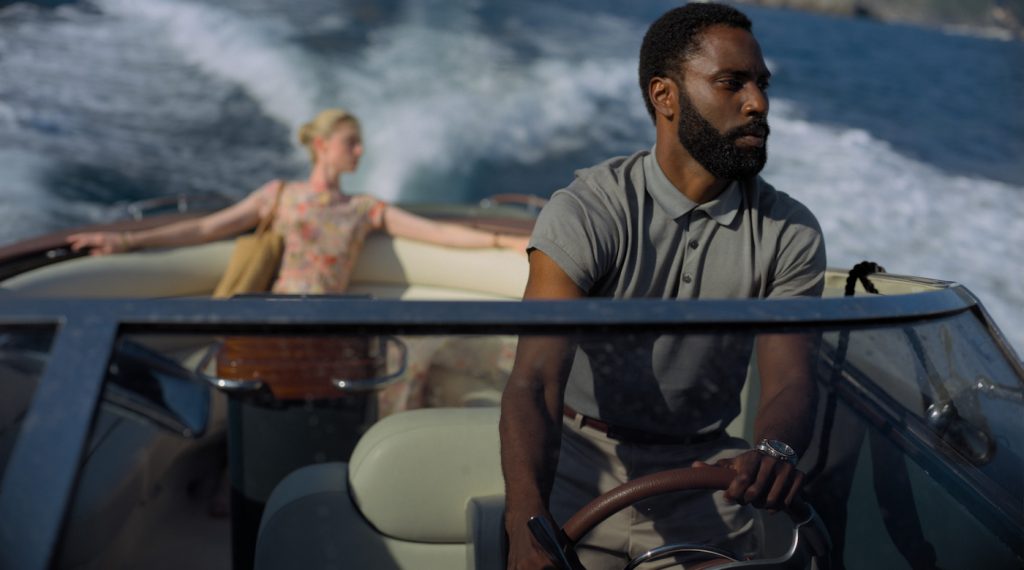 As we’ve watched the United States struggle—maddeningly, tragically—with COVID-19, the news that Warner Bros. is delaying Tenet‘s theatrical release date indefinitely is sad but inevitable news. Christopher Nolan‘s latest was set to be the big blockbuster that would auger a return to some semblance of normalcy in the States, playing in theaters all across a healing country. This has been made impossible by the spread of the disease. Thus, Warner Bros. really had no choice here, yet the announcement still stings after months of changing release dates across the entire film industry generally and Tenet specifically (the film has been moved twice). The hope that Nolan’s epic would get the big-screen treatment his films so richly deserve appears to be dashed.

Here’s what Warner Bros. chairman Toby Emmerich has to say, courtesy of Variety:

“We will share a new 2020 release date imminently for Tenet, Christopher Nolan’s wholly original and mind-blowing feature. We are not treating Tenet like a traditional global day-and-date release, and our upcoming marketing and distribution plans will reflect that.”

Variety reports that Warner Bros. has also pushed The Conjuring: The Devil Made Me Do It to June 4, 2021. The eighth installment in their horror franchise was originally slated for a September 11, 2020 release. More from Emmerich:

“Our goals throughout this process have been to ensure the highest odds of success for our films while also being ready to support our theater partners with new content as soon as they could safely reopen. We’re grateful for the support we’ve received from exhibitors and remain steadfast in our commitment to the theatrical experience around the world. Unfortunately, the pandemic continues to proliferate, causing us to reevaluate our release dates.”

This news is unquestionably a bummer, but this is the world we live in. And considering the staggering loss of life in the United States, one has to put this news in context, and simply be grateful that you will, eventually, be able to watch  Nolan’s new film one way or another. If only we possessed the mysterious power at the heart of Tenet, time-inversion, and could somehow re-manage the COVID-19 crisis here differently. Of course, we can’t, and Warner Bros. decision reflects that stark reality.