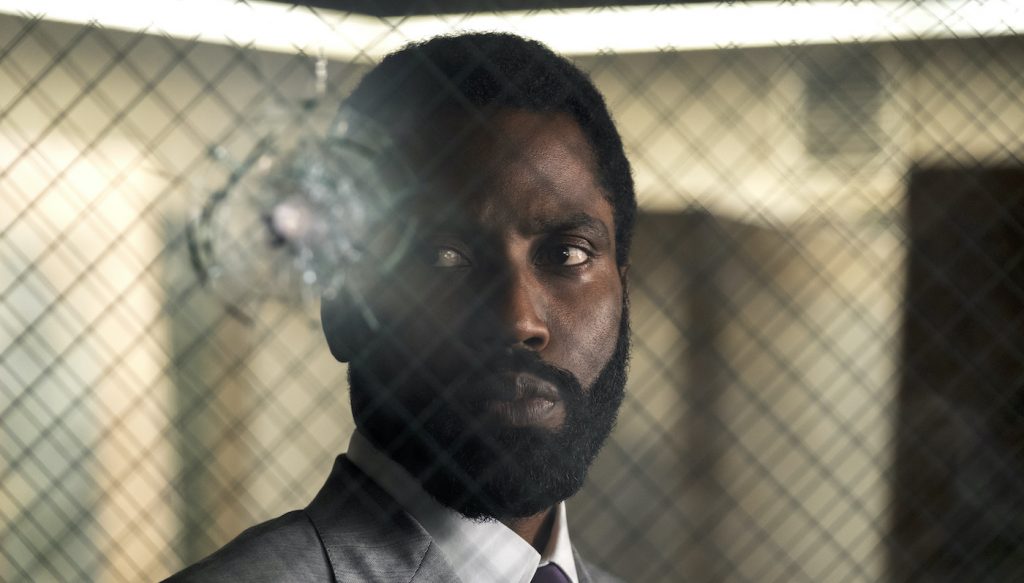 Christopher Nolan‘s movies have always been robust. His last theatrical release, the brilliant World War II drama Dunkirk, was a very brisk 1 hour and 46 minutes long. Yet before that nearly wordless masterpiece, Nolan released his cosmic epic Interstellar in 2014 at a whopping 2 hours and 49 minutes. Before that, it was his trilogy capping The Dark Knight Rises in 2012, coming in at a fulsome 2 hours and 44 minutes. Prior to that, he released his 2010 dreams-within-dreams head tripper Inception, which clocked in at 2 hours and 28 minutes. Perhaps his most beloved movie of all, 2008’s The Dark Knight, was 2 hours and 32 minutes long.

Which brings us to the recently reported runtime of his hotly anticipated, it-has-to-hit-theaters-eventually Tenet. The Independent reports that the Korean ratings board has revealed the film’s runtime at 149 minutes and 59 seconds. So let’s call it 150 minutes. This makes Tenet Nolan’s fourth-longest film, following Interstellar and his last two Dark Knight films.

This meaty runtime isn’t really surprising given the complex premise and fact that Nolan is, once again, introducing us to a world we’ve never seen before. Worldbuilding takes time. Tenet is centered on a team of international agents, led by John David Washington’s Protagonist, who are fighting for the survival of the world in “something beyond real-time,” as Warner Bros.’ synopsis explains it. They are utilizing a method of time inversion (not time travel) which allows them to work backward in time. As we’ve written before, not only is the premise not entirely understood, but we’re also not sure if Kenneth Branagh’s the villain. The thing, Branagh himself isn’t even sure, either.

We’d love to live in a world where we’re safely, happily sitting in a theater for two and a half hours watching Tenet. When that will be is a mystery worthy of a Nolan script.