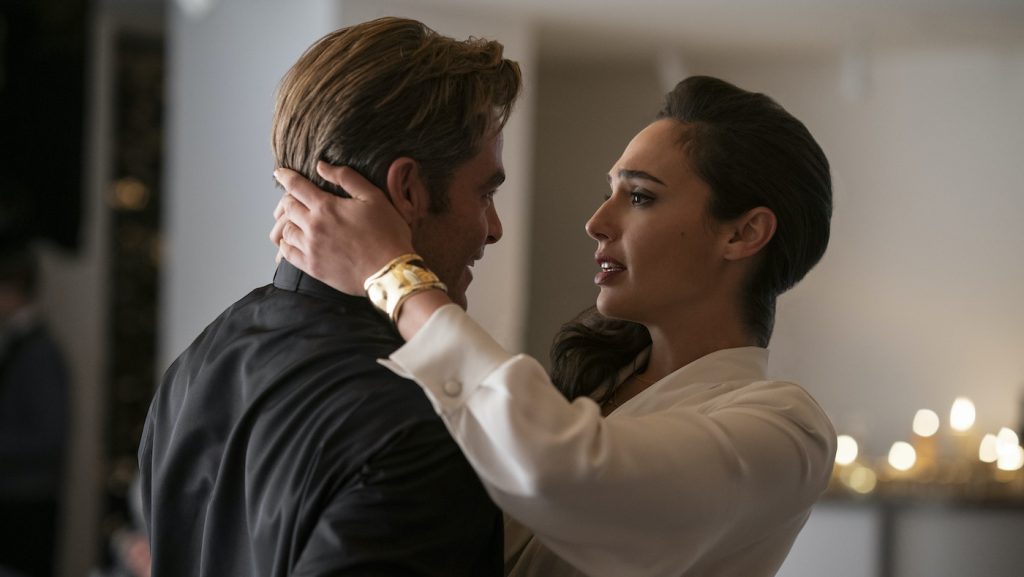 Diana Prince (Gal Gadot) might be immensely strong, incredibly brave, ageless, and able to literally ride the lightning with her lasso of truth (as you’ll see in the new teaser), but, she’s still just like us! Sort of. A new teaser trailer for Wonder Woman 1984 highlights the side to Diana’s story that’s more human in scale.

While the film is set in the titular year of 1984, Diana might not have aged a bit since we last saw her—during World War I—but her life has some very human-sized troubles. For one thing, she lost her love, Steve Trevor (Chris Pine) during the war. Okay sure, Steve re-appears in Wonder Woman 1984, but still! She went decades believing he was gone forever. Diana hasn’t exactly had an easy life. The second bit of Diana’s humanity, as the trailer points out, is that she needs to be reminded of who’s she fighting for, and why. Or, more to the point, she needs to remember that for human beings, superheroes are pretty scary. Her time, the teaser promises, is coming.

That time for us is Christmas Day. Wonder Woman 1984 will stream on December 25 on the same day it hits select theaters. This will be the case for Warner Bros. entire 2021 slate, as well.

Joining Gadot and Pine are Pedro Pascal as the film’s villain, Max Lord, and Kristen Wiig as a new apex predator, Cheetah. The equally great Robin Wright and Connie Nielsen return as Antiope and Hippolyta respectively.

Check out the new teaser below:

All the Warner Bros. Movies That Will Hit HBO Max & Theaters on Same Day in 2021