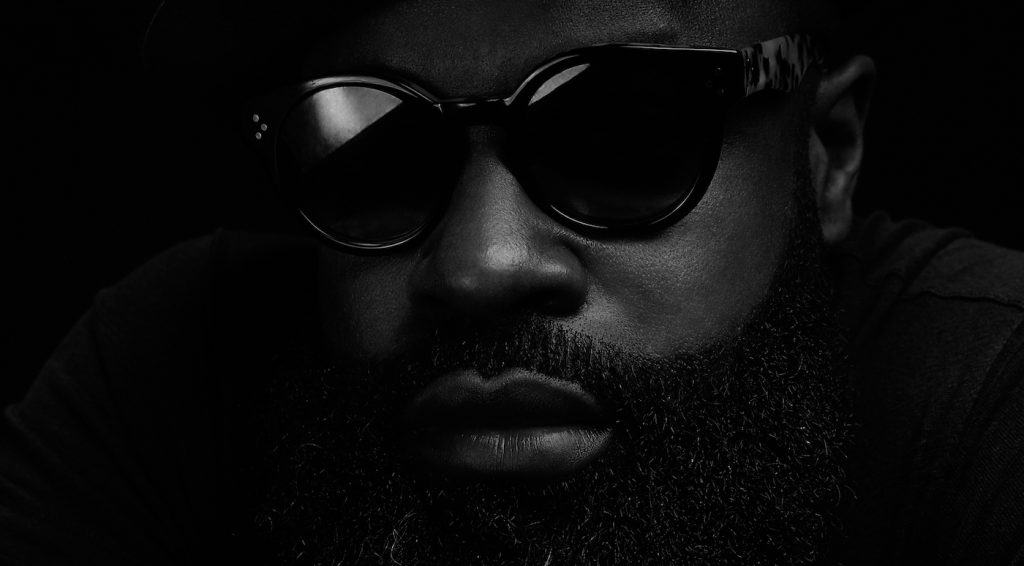 Do you need something to take your mind off, well, everything? Well, there’s a bunch coming to HBO Max this November that will help you focus on stuff that’s containable, right there on your screen, and that option feels very good right about now. The streaming service has just released a video teeing up all their upcoming series, specials, and films, and it gives us some hope we’ll be able to find good stuff to feed into our souls.

While none of us exactly needs more drama right now, the drama HBO Max is offering is the good kind. There’s the new series The Flight Attendant (November 26), starring The Big Bang Theory‘s Kaley Cuoco about a flight attendant (Cuoco) waking up hungover in her hotel room in Dubai…with a dead body lying next to her. Or how about the excellent, Kristen Bell-led Veronica Mars (November 1) and the equally excellent (and entirely different!) Forest Whitaker-led The Last King of Scotland (November 1) both making their HBO Max debuts?

One of the series we’re most intrigued by is Between the World and Me (November 21), based on Ta-Nehisi Coates’ incredible book. This special was originally adapted and staged by the Apollo Theater in 2018 and will combine elements of that production. The Apollo Theater production was directed by the theater’s talented executive producer Kamilah Forbes, who is returning to the material for this HBO Max special. Coates himself is in the special, and he’s joined by a slew of incredible talent including Mahershala Ali, Angela Bassett,  Jharrel Jerome, Tariq “Black Thought” Trotter, Courtney B. Vance, and Oprah Winfrey. This is a must-see.

There’s a lot more here. There’s the new drama series Industry, which tracks a gaggle of young graduates vying for jobs at an international investment firm, Superintelligence, an original film starring Melissa McCarthy, Bobby Cannavale, and James Corden, and The Fresh Prince of Bel-Air Reunion Special, which will reunite the iconic series original cast. And don’t sleep on Valley of Tears, a sweeping 10-episode drama about the 1973 Yom Kippur War in Israel, and which looks incredible.

Check it out all here. We could all use a way to take our minds off, again, everything.