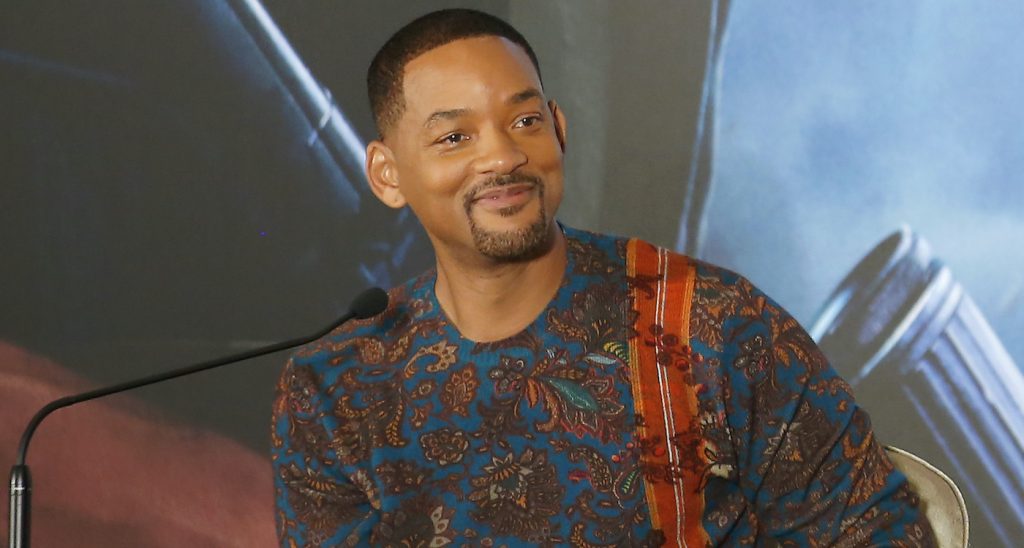 “The Fresh Prince of Bel-Air” Getting Rebooted as a Drama

It’s time to start singing the Fresh Prince theme again (and really, why did we ever stop?). In a piece of fantastic news, The Hollywood Reporter has the scoop that Will Smith and Morgan Cooper, the creator of the viral YouTube trailer Bel-Air, are teaming up to adapt Cooper’s vision of a dramatic version of the iconic NBC comedy. THR writes that Bel-Air is being described as a dramatic riff on the comedy that turned Smith into a household name, in which he played a kid from a rough Philly neighborhood who, at the behest of his mother, finds himself moving in with his Uncle Phil and Aunt Viv in Bel-Air.

The original series ran for six seasons on NBC, from 1990 to 1996. Smith was joined by a really strong supporting cast. The Banks family was cast, to a character, perfectly. James Avery as Uncle Phil, Janet Hubert, and then Daphne Reid as Aunt Viv, the hysterical Alfonso Ribeiro as Carlton, Tatyana Ali as Ashley, Karyn Parsons as Hilary Banks, and Joseph Marcell as their butler Geoffrey. It was a broad comedy, but also unlike anything else on TV at the time. People loved this show for good reason and not just Carlton’s dance moves.

Perhaps nobody absorbed The Fresh Prince of Bel-Air quite as deeply—and creatively—as Morgan Cooper. His Bel-Air has been quietly in the works for more than a year, THR reports. Here’s the clip that started it all back in 2019 and got Smith’s attention:

Now Cooper has turned his dream into a reality. After conceiving the project and directing the dynamite trailer, he’ll be co-writing the script, directing, and executive producing the new series. Bel-Air is being shopped to the big streamers, and Smith’s Westbrook Studios and the original producers (who include Smith, Quincy Jones, Benny Medina, and original creators Andy and Susan Borowitz) at Universal TV will co-produce. There are more big names coming aboard. Chris Collins, an alum of The Wire and Sons of Anarchy, will serve as showrunner and executive producer. He’ll also be co-writing the script with Cooper. Sounds fairly incredible, right?

While we wait to find out more about Bel-Air, we can dip back into the series that started this fantastic mini news cycle; The Fresh Prince of Bel-Air is currently available for streaming at HBO Max.