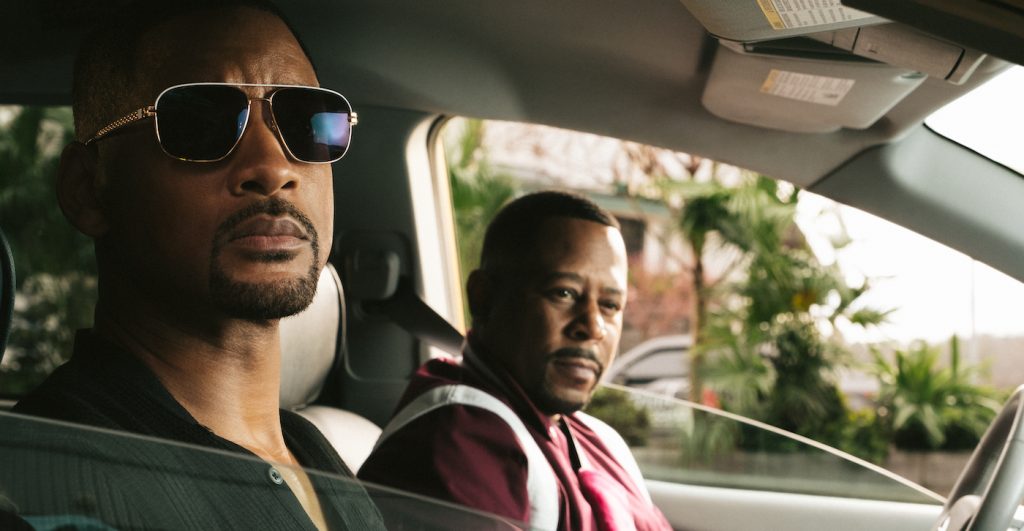 The reviews are in for latest entry into the long-dormant Bad Boys franchise from directors Adil El Arbi and Bilall Fallah. Bad Boys for Life stars, of course, Will Smith and Martin Lawrence, as former Miami PD partners Mike Lowrey and Marcus Burnett, respectively. The third installment in the Bad Boys franchise sees our titular Miami detectives in vastly different places in their lives, albeit both irrefutably now middle-aged. Burnett has gone from Lowrey’s reluctant-but-ultimately-game partner in chaos to a new role as a police inspector. Meanwhile, Lowery seems to be in the midst of a midlife crisis. Yet we know that our dynamic duo will be forced to spring into action, and that’s where an Albanian mercenary who has a reason to loathe them factors in.

Now about those reviews—Bad Boys for Life is earning some excellent buzz. So here, then, is a quick recap of what the critics are saying, spoiler-free, of course:

Todd McCarthy, The Hollywood Reporter: “The first thing you notice in Bad Boys for Life, the third entry in what can now accurately be called a series, is that Will Smith has not aged one iota since he appeared in the first installment 25 years ago. The second and rather more remarkable surprise is that this new installment directed by two virtually unknown Moroccans based in Belgium, Adil El Arbi and Bilall Fallah, is decisively the best of the trio; it actually has a heart, or what passes for one in a gigantic, slam-bang industrial enterprise like this. Michael Bay is not missed. In all events, this quite gigantic crowd-pleaser looks to be the first big hit of the new year and decade.”

Owen Gleiberman, Variety: “Will Smith and Martin Lawrence bring their A-game; they never let us feel as if they’re going through the motions. The marks may be standard issue, but they hit them with fury and flair.”

Brian Truitt, USA Today: “Smith hasn’t lost any of his macho cool as fast-driving, shoot-first-and-read-Miranda-rights-later lawman Mike Lowrey and Lawrence is still hilarious as his slightly more responsible partner Marcus Burnett in Bad Boys for Life, a retro affair tailor-made for those who adored the action movies of the 1990s. (Seriously, if you miss the days of slow-motion explosions and hero shots set to a bombastic score, grab your Oakleys and buckle up.)”

Marcus Burnett is now a police inspector and Mike Lowery is in a midlife crisis. They unite again when an Albanian mercenary, whose brother they killed, promises them an important bonus. The third installment in the Bad Boys franchise.