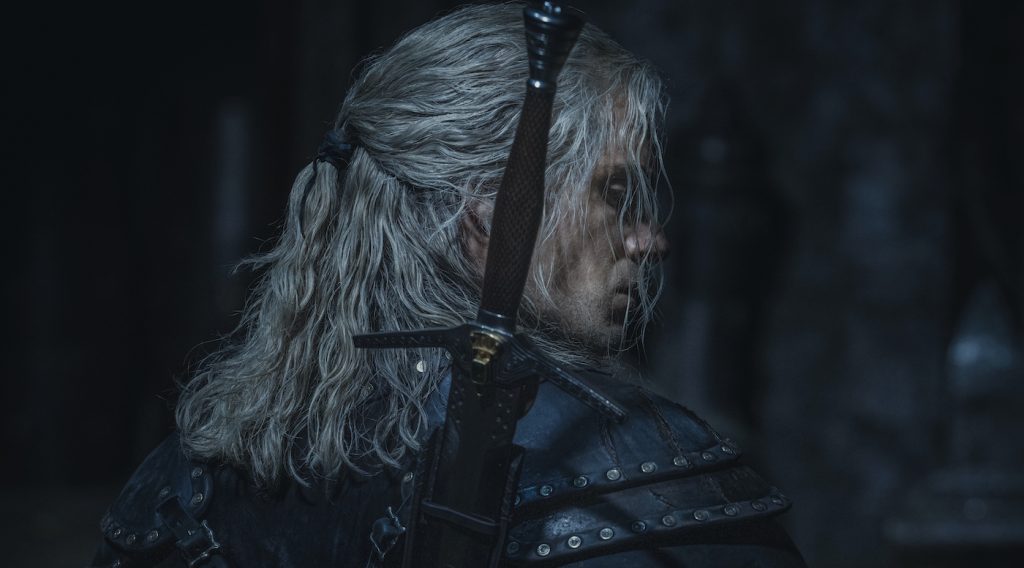 You’ll be excused if you missed Netflix’s little Halloween treat for The Witcher fans this past Saturday night. The streaming giant released a “Geralt’s Monster Mash” video on Halloween highlighting a lot of the accursed creatures Geralt of Rivia (Henry Cavill) had to contend with in season 1. Yet if you watched closely—or read Netflix’s social copy—you were clued into a couple of monsters we haven’t met yet. Yup, two new beasts were revealed in the video, a subtle but still substantive nod towards the fun to come.

Netflix revealed Geralt’s newest non-human adversaries across their social media channels. Here’s what they had to say on Twitter:

Monsters big and monsters small, sharpen your swords and slay them all… if you can spot them. pic.twitter.com/M3N0ZmG055

On Instagram, they captioned the video with “This is not a trick, there are two treats to be found here.” Then finally on YouTube, which we’ve embedded below, they wrote; “The White Wolf takes Halloween as a personal challenge. But keep your eyes peeled for a few sweet treats… you won’t want to miss what’s hidden.”

You’ll find the new monsters at the 0:15 second and 0:30 second mark, although the first of them is really well hidden. You try and figure out what’s slithering through the grass at the 0:15 mark, while at the 0:30 second mark we’re treated to a trio of skulls wearing tattered clothing. This series loves its monsters, so you can be sure that there’s a whole lot of these two particular beasts to come.

We’ll know more when The Witcher returns in 2021. For now, enjoy these brief glimpses at the ghoulish festivities to come, and we hope you had a Happy Halloween.

Here’s the synopsis for season 2: