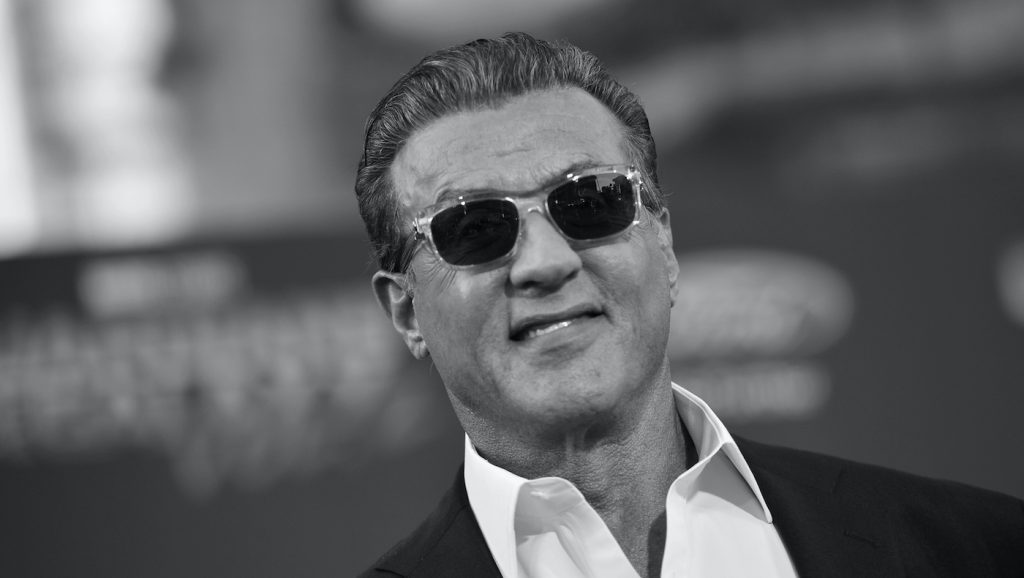 We already knew that James Gunn’s The Suicide Squad had an insane cast, but now the writer/director has revealed another big star is on board. Gunn took to Twitter to share a photo of himself and old pal Sylvester Stallone—the two collaborated on Gunn’s The Guardians of the Galaxy: Vol. 2—to let us know Stallone’s a part of The Suicide Squad cast. He joins A-listers like Margot Robbie, Viola Davis, and Idris Elba, phenomenal character actors like Michael Rooker and David Dastmalchian, up-and-comers like Storm Reid and Daniela Melchior, and beloved hybrid leading men/character actors like Nathan Fillion and John Cena. And that’s only like half the cast.

Always love working with my friend @TheSlyStallone & our work today on #TheSuicideSquad was no exception. Despite Sly being an iconic movie star, most people still don’t have any idea what an amazing actor this guy is. 🙌 pic.twitter.com/LFVBoxscKR

Now the internet will do its thing and start speculating on who Sly’s playing. One credible guess from Deadline is that he’s voicing King Shark. Considering we know so little about Gunn’s script, and that there are so many bizarro characters from DC’s rich bench of weirdos, we might end up being really surprised.

We probably won’t know for a bit—The Suicide Squad isn’t due in theaters until August 6, 2021. We’ll share more when we know more.

Does “The Suicide Squad” Have the Best Ensemble Cast of 2021?