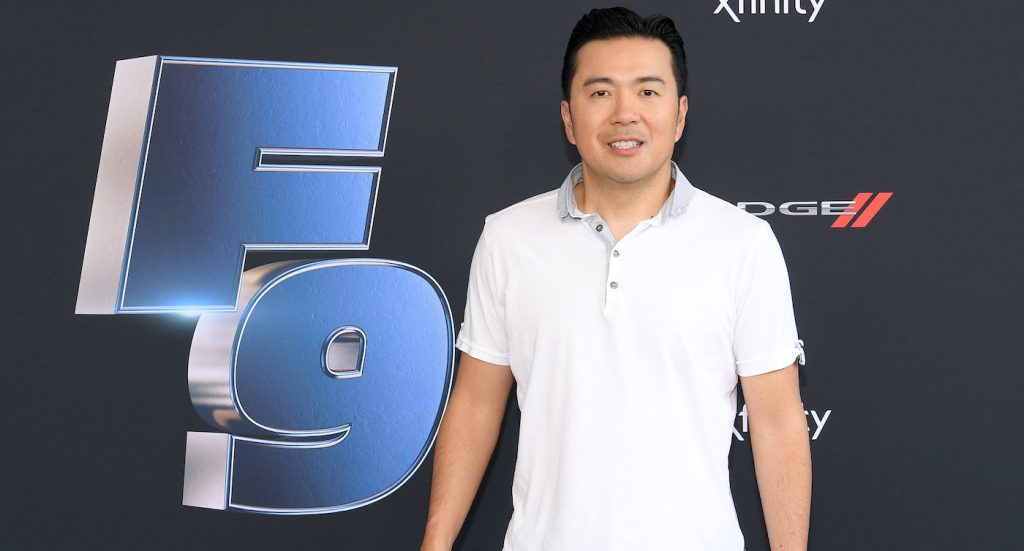 While director Justin Lin is currently hard at work in postproduction on F9, Deadline reports that Lin will also be directing the final two films in the epic saga. Universal Pictures will wrap up the franchise after Lin brings that final two films—10 and 11—to a close. The Fast & Furious franchise is the highest-grossing series in the studio’s history—beating out Jurassic Park, no less. Lin will steer the franchise to its close as its’ most tenured director, with F11 becoming his 7th Fast & Furious installment.

The question on everybody’s mind now that Fast & Furious is racing to a close is whether we’ll be seeing Dwayne Johnson’s Luke Hobbs and Jason Statham’s Deckard Shaw in the final two films. These two longtime Furious castmembers took a turn into their own spinoff, Hobbs & Shaw, and it’s widely known that Johnson and Diesel had some issues before that. Yet what more epic way to cap this full-throttle franchise than bringing back not Johnson and Statham for the last two films? And while we’re at it, why not Wonder Woman herself, Gal Gadot, who appeared in Fast & Furious (2009), Fast & Furious 6, and Furious 7 (2015)?

It was nearly two decades ago in 2001 when Diesel and Paul Walker launched the franchise in 2001. Walker tragically died in 2013, and the Fast & Furious gang, from that first, scrappy film, and through the tragedy of losing Walker, has become one of the most successful franchises in film history. And while there are only two more movies left in this particular series, there are already plans for spinoffs and TV shows. Family is forever.