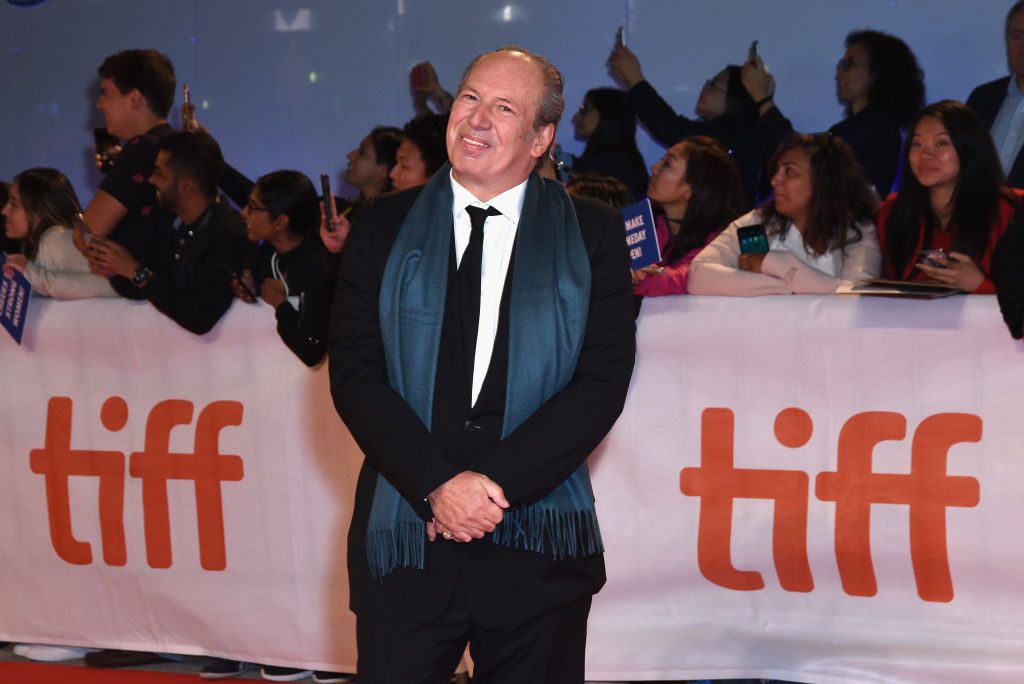 Well, this is making us miss movie theaters even more. Again. Hans Zimmer, one of the greatest living film composers, has taken Netflix’s iconic “Ba-dum” sound and given it a proper extension for when a Netflix movie plays in theaters. You know the sound. The “Ba-dum” is what greets viewers as you settle in for a Netflix series or film, that two-note thump that augers in some serious Netflix and chill time. The brief sound, which now has a Pavlovian effect on millions of people (signaling, among other things, leisure time, life-avoidance time, and, of course, binge time), and it has a rich history—the sound originally comes from Kevin Spacey’s Frank Underwood knocking on the Resolute Desk in the Oval Office in House of Cards. In 2019, the streaming giant had finished up spending two years revamping the short intro, adding those bars of vertical light we’re now used to seeing, to give their intro a little more oomph.

SOME PERSONAL NEWS: Starting today there’s a new logo animation before our originals. It shows the spectrum of stories, languages, fans, & creators that make Netflix beautiful — now on a velvety background to better set the mood.

And before you ask: no, the sound isn’t changing pic.twitter.com/itwYXRe6ZF

They did this to give their original films and series the necessary visual and aural signature that hey, this is a Netflix original. HBO has long understood that pausing for a moment before the show starts to hype the brand is all a part of the anticipatory fun. Now, Netflix has deployed none other than Zimmer to make sure when one of their films plays in theaters (eventually), the company will take a moment to properly laud themselves with a touch of sonic gravitas.

First, have a listen to the work Zimmer has done extending Netflix’s soundmark to give it some serious cinematic drama:

The Netflix “ta-dum” soundmark is one of the all time greats, but doesn’t work as well in a theater because it’s only 3 seconds long.

So Netflix commissioned Hans Zimmer to extend it for theaters and … it’s … so … good.pic.twitter.com/RGw26vCAGY

Zimmer’s been a famous composer for a long time, but for most of us film lovers, he really became a household name with his work on Christopher Nolan’s Dark Knight trilogy. He also came up with, among a ton of other earworms, that dreamy deep wash of sound for Inception that let you know this movie was going places none before had gone. Zimmer knows how to build a crescendo. Here, he’s giving us a more traditional, but still beautiful, rush of sound leading into the very simple, very effective “Ba-dum” that we’ve grown to love (and rely on).

Zimmer most recently scored Dennis Villeneuve’s hotly-anticipated Dune. We really, really hope we’ll be in a theater to watch that, and look forward to catching Netflix originals—now with a Zimmer-fied “Ba-dum”—in theaters soon.