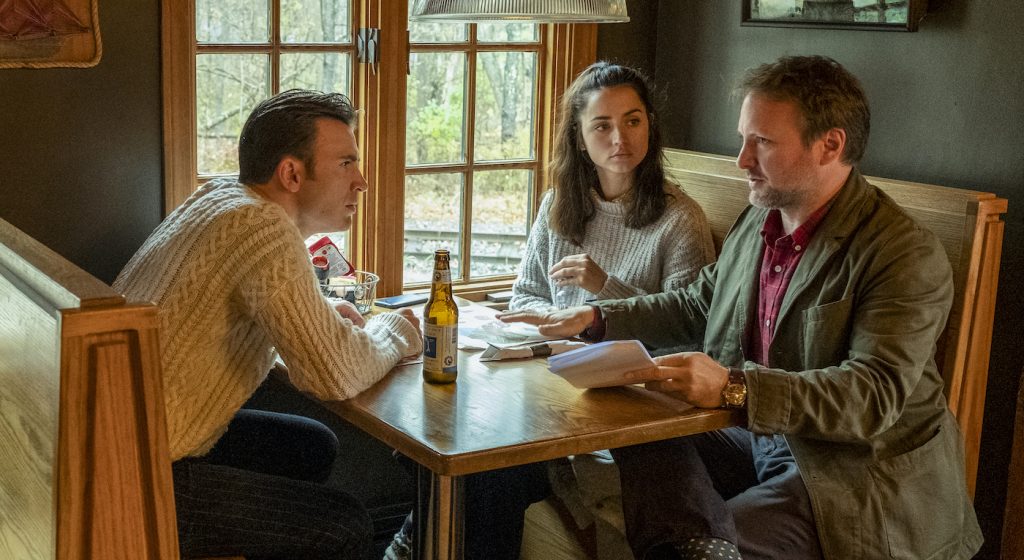 While we all deal with the massive changes that the spread of COVID-19 has thrust upon our daily lives, there has been no shortage of watch lists to get us through our socially distanced reality. Initially, most of these lists were focused on films and television series that touched upon pandemics, epidemics, and the post-apocalyptic. You could find Steven Soderbergh’s Contagion and Wolfgang Peterson’s Outbreak and Danny Boyle’s 28 Days Later on many of them. For television series, Craig Mazin’s recent, incredibly riveting Chernobyl has been mentioned time and time again as the best possible crash course in government malfeasance and everyday heroism following a disaster.

Sensing a need for the opposite kind of viewing experience, filmmakers have jumped in to offer viewing options that take us away from thoughts of contagion, social spread, and society on the brink of collapse. The Guardians of the Galaxy writer/director James Gunn offered his blessedly pandemic-free list of must-see movies. Our own Desson Thomson, a former film critic for the Washington Post, gave us his own suggestions for watching away the hours. And now, the irrefutably talented Edgar Wright (Baby Driver) and Rian Johnson (The Last Jedi) have offered their own lists, which are focused on comedies and 70s musicals, respectively.

These two auteurs (and movie obsessives) have a lot of wisdom to impart, and their lists are robust and revealing. Most of their suggestions are available on one streaming service or another, but you’ll have to do some searching. You probably haven’t seen Donkey Skin (on Johnson’s list) or Sons of the Desert (on Wright’s list), but you can bet they’re worth watching. You couldn’t ask for two more knowledgeable film lovers to give you a big, fast list of titles to select from. For Edgar Wright’s 100 favorite comedies, click here. For Rian Johnson’s favorite 70s musicals, click here.

How filmmakers, like cinematographer Kira Kelly, are responding to their sudden furlough.