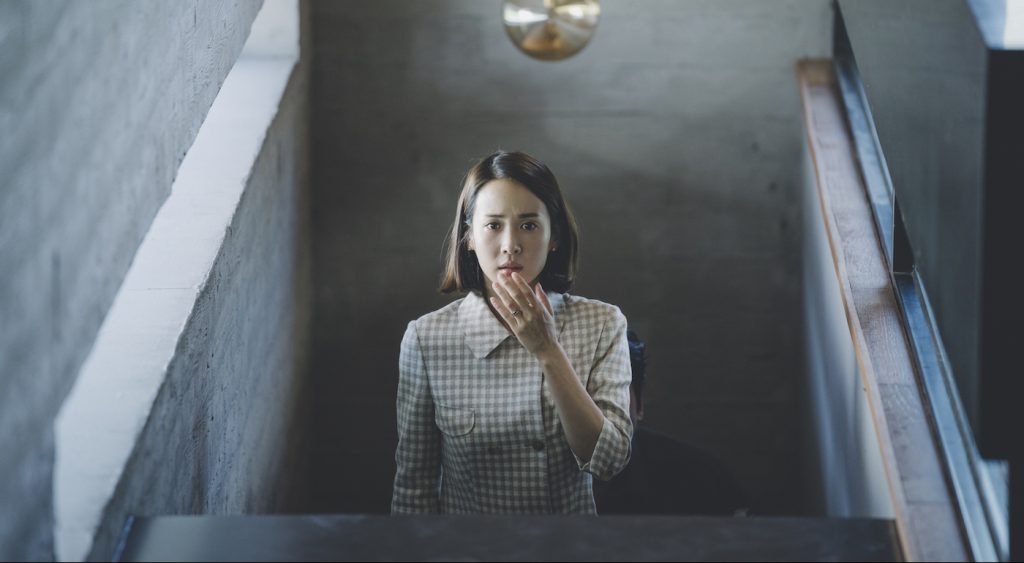 Watch Some of Last Night’s Most Satisfying Oscar Moments

Last night’s Oscars provided some stirring musical numbers, hilarious moments, and, a bit of history to boot. Parasite‘s big win for Best Picture, Janelle Monae’s gangbusters opening performance and writer/director Bong Joon Ho’s incredible awards sweep highlighted the 2020 Oscars. If you couldn’t watch the telecast, we’ve got you covered. Below is a selection of some of the night’s most memorable moments.

Janelle Monae absolutely delivered (when does she not?) with a truly fantastic performance, with the dance number highlighting a slew of the night’s nominees (and Jordan Peele’s excellent Us, which somehow wasn’t nominated for anything):

Brad Pitt wins his first acting Oscar for his work in Once Upon a Time in…Hollywood. His speech was lowkey poignant, which describes Pitt in a lot of ways:

Anytime you can get either Maya Rudolph or Kristen Wiig to present an award, you’re already playing with house money. Getting them both together? Friend, you’re flush. Last night the two took their presenting gig as an opportunity to do a bit of live auditioning:

Harriet star Cynthia Erivo’s performance of her Oscar-nominated song “Stand Up,” which she co-wrote with Joshuah Brian Campbell, was one of the night’s most potent musical moments.

It was Parasite writer/director Bong Joon Ho’s night. I mean, it was really Boon Joon Ho’s night. Here he is accepting his Oscar for Best Director, besting the legendary Martin Scorsese, whom he wonderfully acknowledges in his speech.

Billie Eilish’s is not only the new voice of the Bond franchise (she wrote and will sing the theme song for No Time to Die), she was also on hand last night with this moving in Memorium performance:

Joaquin Phoenix’s win for Best Actor might not have been surprising, but Phoenix once again used his time in the spotlight to talk about meaningful issues, including the environment and our current political moment:

And finally, the night’s biggest moment—and biggest surprise—was Parasite‘s historic win for Best Picture, becoming the first foreign-language film ever to do so.