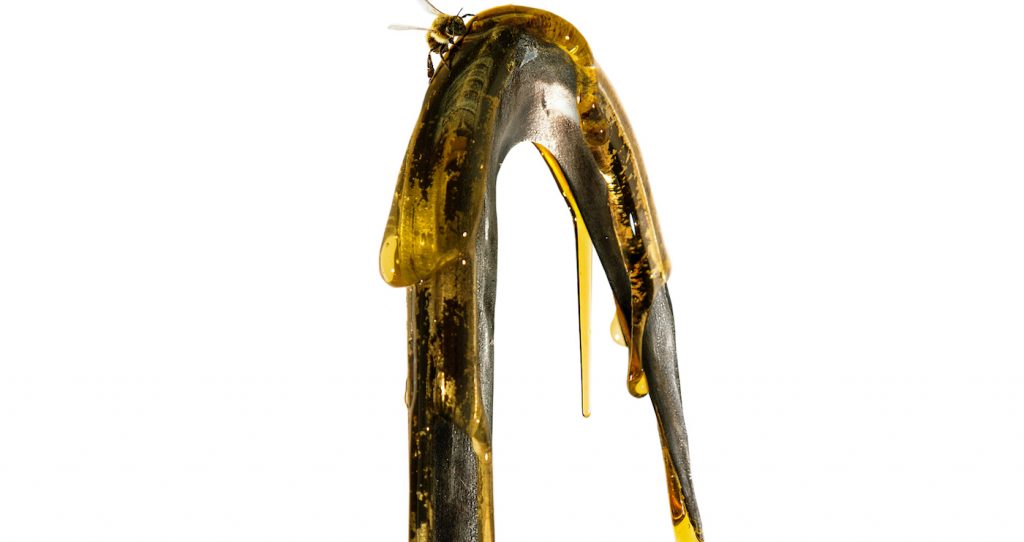 Reasons to be excited for director Nia DaCosta’s upcoming Candyman reboot, in no particular order. DaCosta herself, a rising star directing her biggest feature yet. Your screenwriters are Jordan Peele (!!) and Win Rosenfeld (executive producer of Spike Lee’s BlacKkKlansman), based on the characters first created by horror legend Clive Barker and writer/director Bernard Rose. Then there’s the cast—Yahya Abdul-Mateen II (Aquaman, Watchmen), Colman Domingo (Lincoln, Selma), Teyonah Parris (Dear White People, Chi-Raq), and the return of Tony Todd, the original Candyman. Now, we’ve got our first look at DaCosta’s film thanks to two tasty little teasers that have been released ahead of the proper trailer, which will drop this Thursday.

One teaser gives us a glimpse of the cast saying the titular boogeyman’s name, the second reveals his weapon of choice—the hook he has for a hand. There’s very, very little we know about what kind of story Peele and Rosenfeld have crafted here. It’s been confirmed that the film will be set, like the original, in Chicago. We know that Peele writes horror films that do more than just scare. And we know that the cast is excellent. Yet we’ll all have to wait until Thursday to get a proper feel for just what this new Candyman has in store for us.

The original Candyman was released in 1992 and revolved around the accidental summoning of the titular, hook-handed monster by a grad student researching his myth. Peele has called the new Candyman a “spiritual sequel” to the original, which, we might add, left him, DaCosta and the rest of the team plenty of room to create something new.

Check out the teasers below:

@DrClawMD Prepare to be hooked. The first trailer for #Candyman drops Thursday. pic.twitter.com/tSu4N9ym33

Dare to say his name.