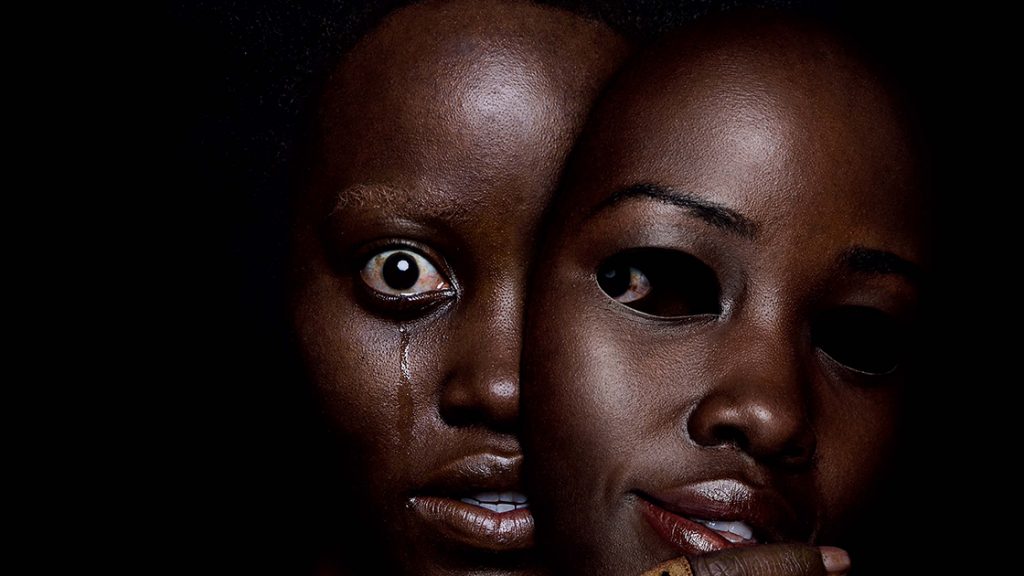 Humor, Horror, and Unpredictable Twists: Us Lives Up to the Hype

Us is unlike anything you’ve ever felt before, on every level. It would seem foolish to expect any film to live up to the hype of that gloriously ambiguous trailer – released this past Christmas – much less the fanfare that comes with a long-queuing SXSW opening night premiere. I joined the line just before 1 pm in the afternoon, a full five and a half hours before the film was set to begin. By 4 pm, the line to get into the Paramount Theatre was already wrapped around the full city block – twice. By 6 pm I was wondering if this would be worth it.

This kind of devotion is a testament to the well-earned faith Jordan Peele is able to stir within his fans. I was delighted to have any doubts dispelled – the film was entirely worth the buildup and the wait. Us is far from the sophomore slump some thought it might be. Instead, it is a riveting two-hour journey through the twisted mind of someone infinitely cleverer than you – Peele’s. Even those who dislike horror can find something here.

In the broadest sense, Us is a film that captures a family as they duke it out with an equally matched set of menacing doppelgangers. Sure, it’s a mystery that lays clues at your feet within the first five seconds. But you don’t have to race to solve it to find the story just as gratifying. In fact, the film’s ultimate labyrinth-like twist is nigh unsolvable. Us is also clever in how it strikes at its themes. It discusses notions of past and present, trauma, and sense of self without ever becoming trite.

The film is built for success from the bottom up, taking Peele’s meticulously written script and simply expounding upon what is there. Us is, to my complete astonishment, a hilarious movie. It is rife with witty one-liners. And the humor isn’t just fun – it is an integral part of what makes this film work, what makes it tick. Over thirty-second intervals, the SXSW audience would shift from uproarious laughter to hands-over-eyes cowering. Such are the tonal shifts and mercurial mood swings of this film. With Peele at the helm, just as you think you’ve found your sea legs within the narrative of the film, it is time to reconsider.

Gabe – the father of the family – is played to perfection by Winston Duke, and is so immediately reminiscent of people you know that it is impossible to not form a deep empathetic attachment to him and his irrepressible dad humor. Evan Alex and Shahadi Wright Joseph also star as the family’s two children, giving command performances that demonstrate character intricacies well beyond their years.

But the real standout of the film is Lupita Nyong’o. She embodies both the family’s matriarch, Adelaide, and her menacing double with equal precision. It’s a point-counterpoint performance that leaves you wondering how one person could so fully inhabit two such distinct and equally challenging roles.

If you come to Us looking for clarity and answers, you will be disappointed. But if you come for a visceral experience, Us delivers and then some. It tells a well-crafted story and tells it unbelievably well. Take it from me – I’ve been awake for twenty-one hours, and stood in line for more than a quarter of that time waiting to get into the premiere; I should be ready to go to sleep. But I have no doubt that with Us looming at the forefront of my mind, sleep will evade me for a while yet.